Being a Single Father to a Daughter 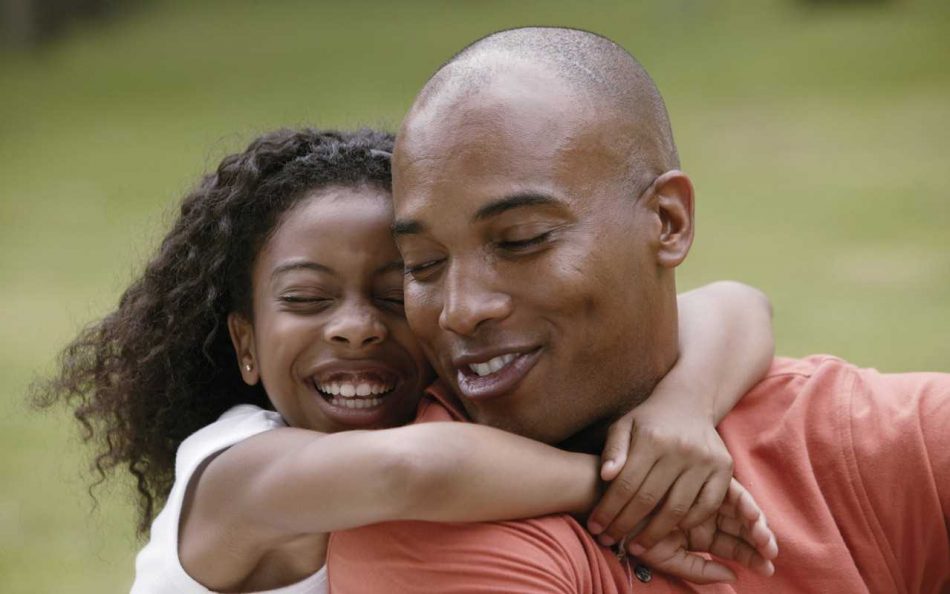 Single fathers face everyday challenges in raising their kids. Raising a daughter as a single father changes the entire experience, from something he thinks he can do to something he needs to learn how to do. At a tender age, daughters are sweet and adorable and the only challenge is dressing up and learning girlie activities to do with them. But nobody prepares you for their teenage years. It is arguably the most difficult moment for any single father raising a daughter. Being a Single Father to a Daughter

Here is how he can succeed at it:

For a single father, there is no way to compensate for important milestones in his daughter’s life that he missed. Whether it is a playgroup event, a school dance or anything that requires his presence, being available not only reassures his daughter but also makes him dependable.

Women are conscious of their looks and from a tender age will want to look and feel acceptable. It will be a father’s duty to reassure his daughter and teach her how to accept herself the way she is and be content. Instilling self love in daughters goes a long way in ensuring they grow up confident and immune to other’s people’s opinions on their physical appearance.

Sometimes it helps to have female friends or family around daughters. Every single father needs to identify one or two ladies with whom he can share his daughter’s problems with to help identify a solution. These female friends can also step up and walk his daughter through feminine whims that he knows less about.

The most challenging part of being a single father to a daughter is learning how to be a father and confidant at the same time.  Being overly protective can drive a wedge between a daughter and her father straining the relationship. A single dad needs to learn how to maintain a safe distance in guarding his daughter against ill friends or social activities. Intruding into their personal business can mess up a perfect father-daughter relationship and even kill the good motive behind it.

Every single father raising a daughter has lost his patience at one point or the other. Daughters can raise ‘mini hells’ when dealing with mood swings and throw such tantrums. It is hard to understand what exactly they want and how to be helpful in such situations. As a single father, it is not possible to avoid this and dealing with it is the only solution. Being patient and sometimes ignorant helps wade through such moments.

As a single father, raising a daughter brings more challenges than previously anticipated. Regardless, it is not an impossibility. Being mentally and psychologically prepared positions one better in dealing with the challenges along the way. From a young age, a single father has to play the role of both parents and still be a good example of a man to his daughter. Despite the challenges, it is all worth it in the end since the father-daughter bond created will be stronger and more meaningful.