Single mom flirting with my husband. What should i do ? 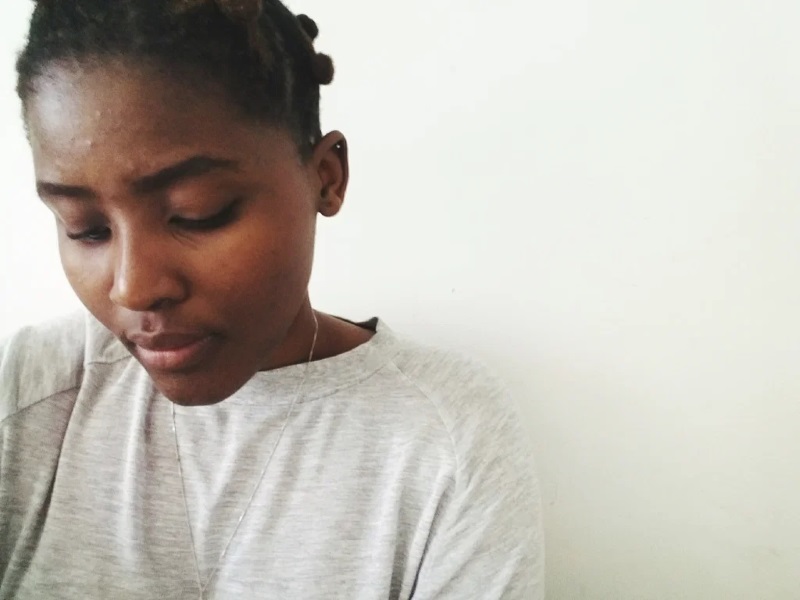 We have been married for 4 years and we have a 2 year old daughter. Most of the parents in this montessori are usually rushing for delivering and collecting their children, so brief interactions can’t be common.

My hubby and I on a regular basis made it a point to go to drop off and pick up our daughter together because we both have fun with this a great deal. One of the ladies who has a daughter in my child’s class used to frown at me when I was there by themself. I had seen her for a number of months and she would disregard me every time I said hi or smiled at her. Then my hubby decided to collect our daughter alone one day, she started talking with him.

For several minutes she told him where she’s from, the school attended, how her marriage had broken down and that she wasn’t where she supposed to be in her personal life and her career choice (I joked to him later when he informed me it seemed like a speed date in the nursery). In the chat he told her what he did for work and she was very amazed, and after that he told her his wife (me) attended the same school as her. (during similar years) providing her an item of discussion with me (as he thought this commonality could change her nonchalant attitude with me).

My hubby was out of town for work so I did solo pickups for a couple of weeks. And I ran into the lady every single day, and she stood alongside me during pickups or sat close to me but said absolutely nothing to me. But when I was in conversations with other parents she would be near enough to listen. It was actually very weird and it irritated me that I mentioned it to my hubby. He was surprised she did not still make an introduction after she so quickly made one with him.

When my hubby returned from his trip to pickups with me, on one ocation he was on the side getting the stroller ready since I was with the baby on the opposite side of the room. She was coming into the room and had not seen him for weeks she grabbed him on the shoulder to ask how he was (she didn’t see me). My hubby right away introduced us and she said she recalled seeing me months ago at an occasion (which wasn’t true as I see her daily).

Ever since that time she regularly says hello to my hubby but disregards me when I am by myself. She has attempted waiting for him to exit with my daughter so as to walk with him but he completely ignores her and tries to stonewall her for her behavior to me. Am I right to assume that she was attempting to flirt and develop some relationship with my hubby?

I’m just irritated how one lady could attempt this with a married man let alone in their children’s school. My hubby and I hold hands so its obvious we are together. I’ve never encountered this competitive behavior and it’s irritating. I almost feel like saying something to her, but my hubby says someone so pathetic should not phase me and he won’t talk to her again as now he thinks she has problems. What would you do?