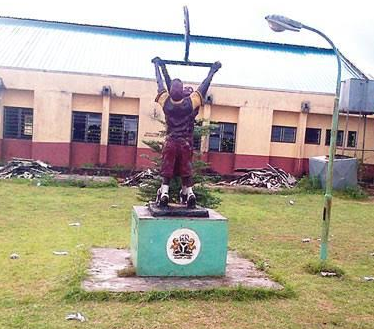 Six students of the Igbonla Model college in Epe, Lagos state who were kidnapped by gunmen on May 25th, are yet to regain their freedom two months after. The kidnappers gained entry into the school through a broken fence and kidnapped ten students. Four were released after they were profiled to be children whose parents were not rich.

The abductors reportedly wrote to the school some days before carrying out their attack. Efforts to rescue them have proved abortive. The kidnappers’ have demanded N100 million as the ransom for their release. Their parents were able to raise N6 million to pay the ransom but the kidnappers rejected the money, saying they want N100 million or nothing else.

The Lagos state police command and the state government have maintained that they are working very hard to ensure that the abducted students are released safely.