Skales- It’s Not By Force To Feature Wizkid, Banky W On My Album 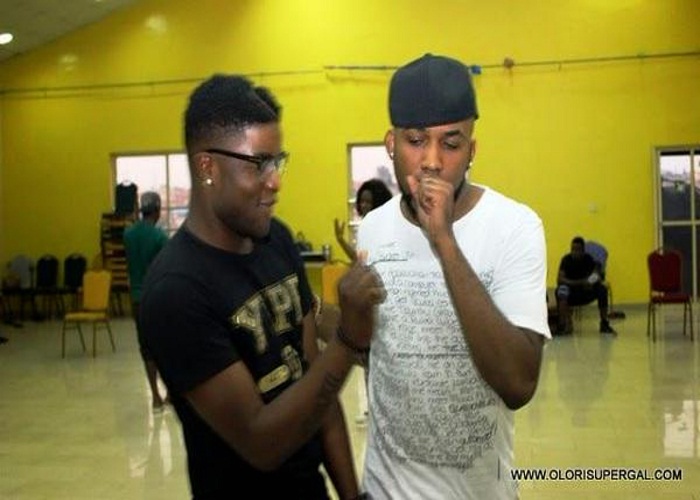 Fresh off the release of his debut album, ‘Man Of The Year,’ former EME signee, Skales, now signed to Baseline Entertainment, is still basking in the euphoria that accompanied his album release party which attracted a lot of top guns in the entertainment industry.

The ‘Shake Body’ singer was hosted by weekly entertainment networking event, Industry Nite on Wednesday and he addressed some of the issues regarding why he didn’t feature any of his former label mates from EME such as Wizkid and Banky W, on his new album.
Apparently fed up with all the questions and insinuations that have been directed at him on the issue, Skales retorted that he was under no compulsion to feature any of the artistes.
In a chat with Potpourri, and while responding to the question on why he didn’t collaborate with Banky W or Wizkid, he said, “It’s not by force to feature them. Besides, everybody have their different schedules, so the time didn’t fit in for us all. This album had been ready a long time ago, so that’s another reason.”
On the nature of his disagreement with Wizkid and whether they had mended fences, he said, “Whatever happened has happened. Me, I’ve moved on.”