So angry at my husband! 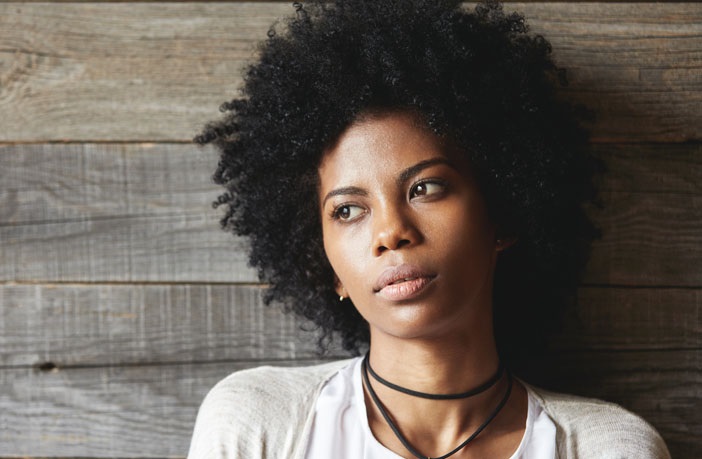 I’ve been married for almost two years, and my husband and I have been close friends most of our lives.  We don’t fight.  At least, not anymore.  Haven’t had a fight since we married, but that changed today.  My husband, knowing my background, should understand how I feel but he doesn’t seem to get it.

Last night, some guys came to see my husband and they talked with him for most of the evening.  He’s been offered a job – one which I think he should absolutely refuse.  Our community head of vigilante is in poor health and while he was seeking re-election next year he is no longer able to do so.  The deputy doesn’t want to run, and has asked my husband to be the candidate.  My husband is popular in this area.  People have asked him to run before, and he would stand a good chance of winning.  I have multiple problems with this:

2.  I really dislike vigilante people .  I don’t want to be married to one.

3.  He’d have to give up his position in our faith community due to conflict of interest.

4.  Danger.  Aside from the obvious, this area is very corrupt.  My husband is honest.  He’ll make enemies.

My husband doesn’t have long to decide, and he is strongly considering saying yes.  He feels that the other candidate is a threat to our way of life, and wants to do the best he can for our county and our community.  I think his heart is in the right place, but his judgement is awful.  I told him my objections, but it didn’t make a difference.  His other partners are either indifferent or think it is OK.  Our community elders have told him to go for it if he is willing.  If he decides to do it, he’ll give up his authority in our community and be sworn in as a reserve sheriff’s deputy to get  experience prior to the election next November.

I haven’t been this mad at him since he married his ex-wife.  For him to become a community head of vigilante feels like a betrayal of everything that I am.  I was so mad I slept on the couch last night, and I haven’t wanted to talk to him all day.   WHY doesn’t he get it?  I don’t know what to do at this point.  I’m not considering leaving, but if he does this I’m not sure what I can do so that I can stay comfortably.