So Sad!!! Angelina Jolie Loses Her Ovaries And Fallopian Tubes 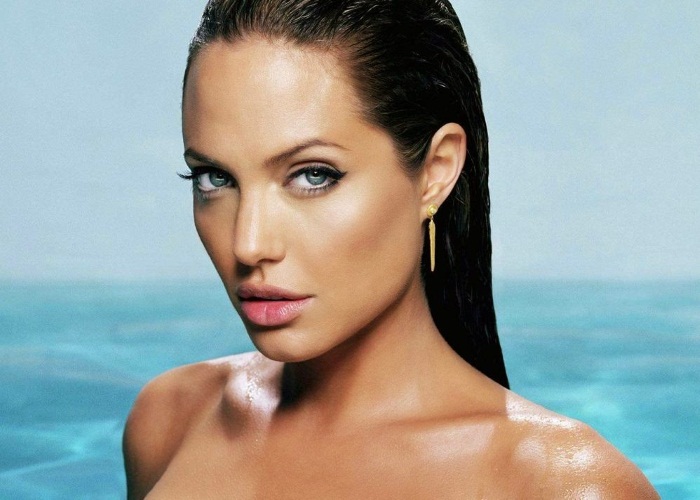 Actress Angelina Jolie has undergone surgery to remove her ovaries and fallopian tubes to avoid getting cancer. Her operation now puts her into forced menopause

The 39 years old star, says that her mother Marcheline Bertrand died when she was 49 from the same ailment and wanted to take the action now so as to avoid dying too.

Mum-of-six Angelina says that she had been planning the preventative surgery for a while but two weeks ago she was told by her doctor that there were a “number of inflammatory markers that are elevated.”

This, he said could be a sign of early cancer.

After calling husband Brad Pitt, who was in France at the time she got the diagnosis, she underwent the procedure, a laparoscopic bilateral salpingo-oophorectomy