SO SAD! Mother Of 7 Butchered To Death While Preaching In Kubwa, Abuja(Photos) 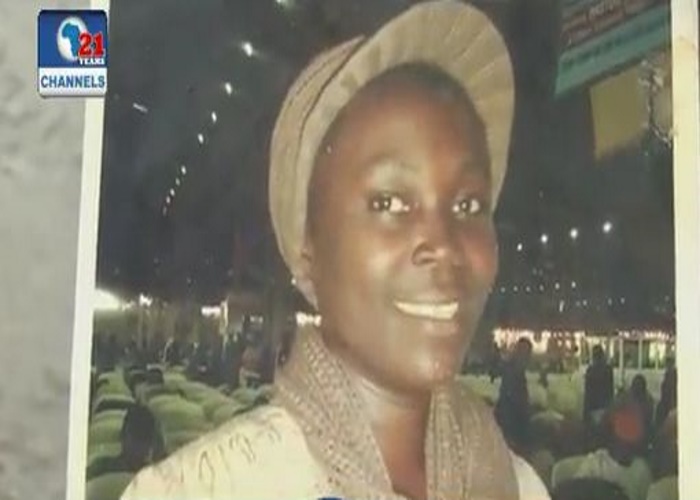 Deaconess Eunice Olawale was butchered to death by some unidentified persons while preaching in the morning at Gbazango community in Kubwa satellite town in Bwari council area, Abuja in the early hours of today July 9th. 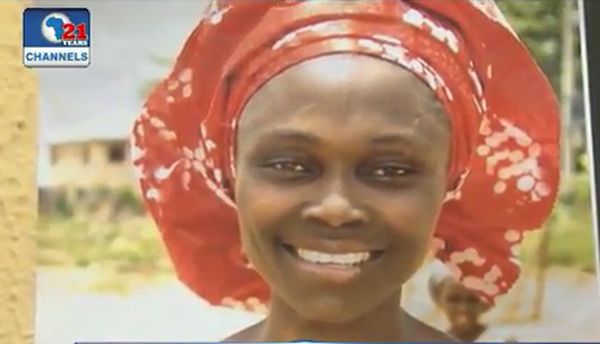 Narrating how he got to know of her murder, her husband of 16 years, Pastor Elisha Olawale, said

“Two of my sons who are footballers went to the field to play. They just came back to tell me that they heard some footballers saying that they butchered a woman preaching the gospel early this morning. When they told me, I trekked down. When I got there, I didn’t see anybody but I saw blood on the ground. I then asked a policeman about a woman who was butchered to death. He said yes its true and they have taken her to the police station. When we got to the police station, my wife was at the back of the pickup. They removed her head and two legs. We have taken her to the mortuary”he said.

Comments to SO SAD! Mother Of 7 Butchered To Death While Preaching In Kubwa, Abuja(Photos)