Some states are yet to submit samples to know if they have Coronavirus cases – NCDC DG, Chikwe Ihekweazu 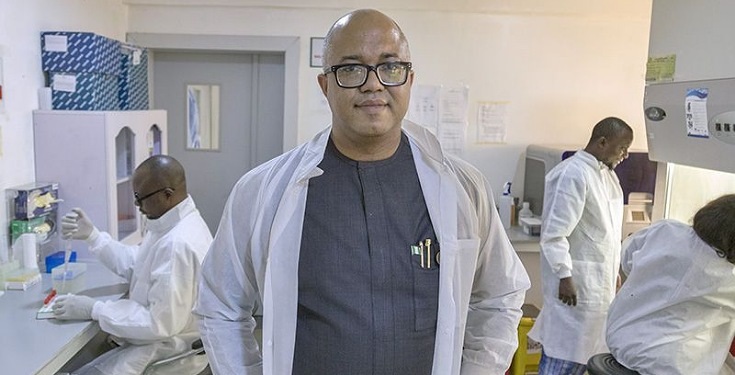 Director-general of the Nigeria Centre for Disease Control (NCDC), Chikwe Ihekweazu has revealed that some states are yet to bring in samples for testing to confirm if they have cases of Coronavirus.
Chikwe made the disclosure in an interview on Channels TV on Friday April 24. He stated that while the NCDC is improving on its testing capacity for COVID-19, it is worrisome that samples have not been sent in by some states.

“It is a bit like pretending like the problem does not exist because you are not looking for it.

“In every state, we expect a certain number of people to fit the case definition of an acute respiratory infection without an underlying cause.

“If you take away contacts with travellers and with confirmed cases, the third part of our case definition which says anyone with an acute respiratory infection for which there is no underlying cause should have a sample collected to know whether they have this disease or not.

“So, we expect every state to submit a certain number of samples for testing every day. We have seen that some states have not submitted a single sample.

“We are doing an analysis on the number of samples we’ve received from some states, which we will share with all the governors.

“We are going to send it back to them for them to look at their data and be honest with their people that there are no cases in their states.”

While the NCDC disclosed that it has so far conducted 9,522 tests as of Wednesday April 22, 26 out of the 36 states in addition to the federal capital territory (FCT) have confirmed cases as of Friday April 24. Nigeria currently has 981 confirmed cases of Coronavirus.