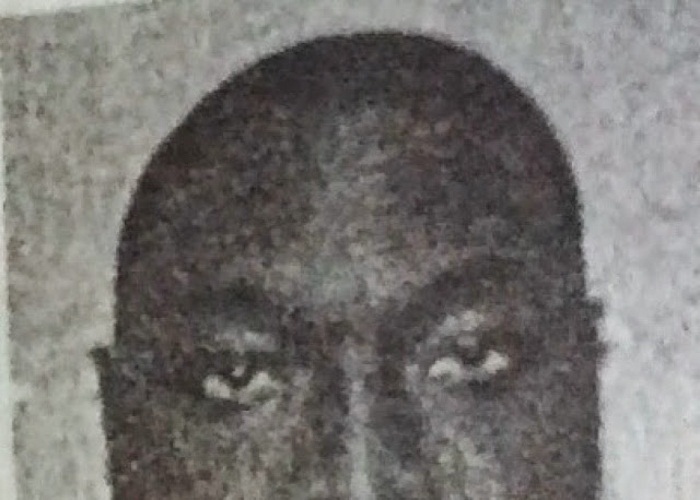 Habila Malgwi is said to have used his father’s Immigration connections to effect his escape to Dubai.

During the course of his employment, about two years, Mr Habila had been sent to Dubai and South Africa for developmental/training courses, which when completed certified him to be a field agent.

Swiss Biostadt holds that Habila Malgwi supplied goods worth N34,406,666.66 to customers but did not remit the payments to the company. The suspect, who is yet to formally resign, is believed to have absconded with the proceeds to Dubai.

Upon further investigation, Swiss Biostadt discovered that Habila Malgwi also defrauded Grifil Medical Limited, a subsidiary of Grace Foundation LTD located at No. 33 Anifowoshe street, Ikeja by collecting goods worth N10,802,000 without making any payments, while posing as a member of staff of Swiss Biostadt.

This other fraudulent dealing was brought to light after Grafil petitioned Biostadt for payment of the goods which Habila had fraudulently purchased in the company’s name.

When all efforts to locate Mr. Malgwi failed, the management of Swiss Biostadt, filed a petition to Mushin police Division under Area D command. In response to the petition, Mr. Henry Malgwi summoned his son who immediately flew into the country. However, the suspect was consequently granted bail by the police.

As at the time of filing this report, Swiss Biostadt believes the suspect had jumped bail as he is currently in Dubai working at Nexus group of companies. Inside sources reveal that investigations are still on as plans of repatriation are being made to get suspect back to Nigeria.