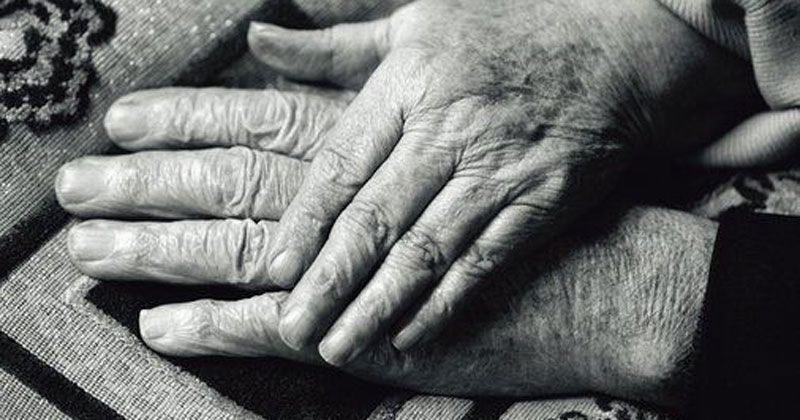 A New Zealand couple died peacefully within nine hours apart from each other, after celebrating their 61st wedding anniversary.

According to reports, Peter Bedford, 86, and his wife Ruth, 83, both died on May 14. Ruth Bedford died at home in the North Island’s Kaitoke at 10am on May 14 with her husband following hours later after hearing of her death.

“It’s good they went together. They would have been completely lost without each other,’’ daughter Caroline Bedford told local news site Stuff.

Peter Bedford had emigrated from Britain after World War II where he met and fell in love with his future spouse, whom he married on Dec. 30, 1957.

While the passing of longtime couples within hours of each other is relatively rare, the phenomenon of “death by heartbreak” has been the subject of a series of studies.