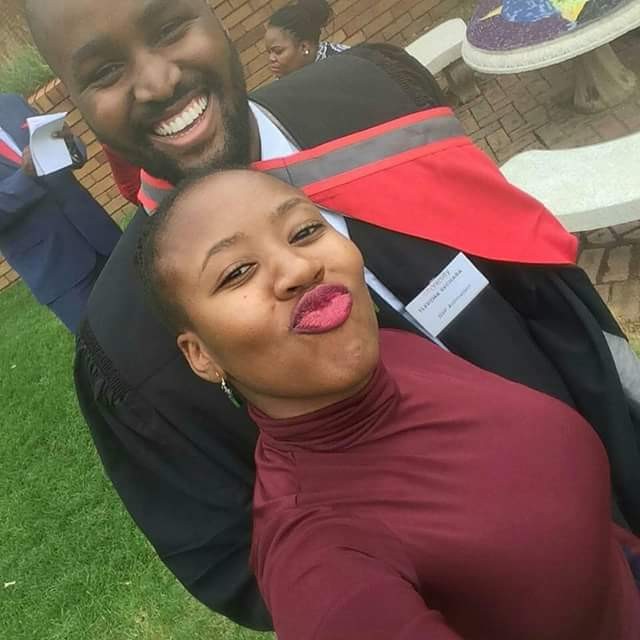 A young South African couple,Sechaba Tledima and Layla Mayambela, who were reported missing in Johannesburg, have been found dead in a tragic accident. 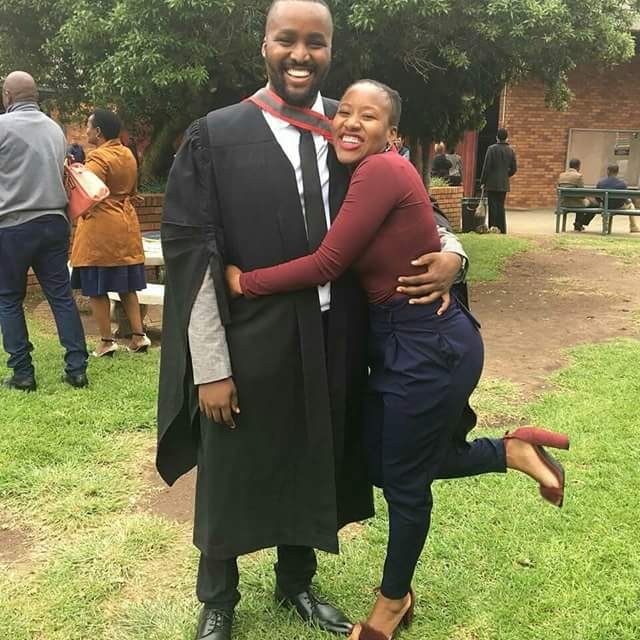 It was gathered that the duo were seen leaving their home near the Weltevreden Park area, on Saturday, 2 June, heading towards town in an Uber taxi.

The were later found dead in an accident as confirmed by one of Tledima’s close friends.

Tledima was laid to rest in Rustenburg, in the North-West province on Saturday.