SPOTTING IN PREGNANCY CAN BE OKAY 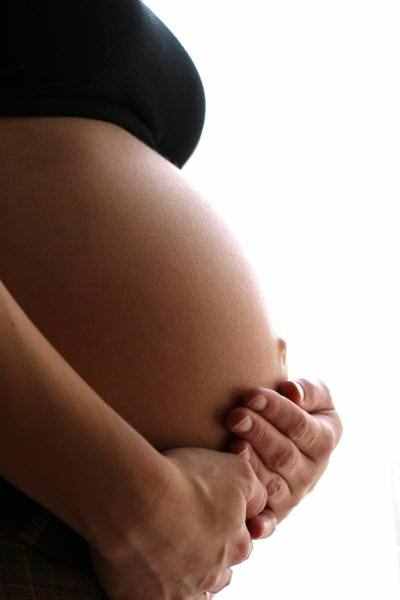 Spotting in pregnancy.Most women usually don’t even know that they are pregnant until later, maybe towards the end of the first month or so. Some of the signs that will probably notify them of their pregnancy are some pain in the tummy and a little nausea. Some may experience some spotting.

Spotting in early pregnancy is relatively common with one out of five women experiencing it. The causes and experience are different for each woman. Some doctors say that as the egg implants in the uterus it could cause a little bleeding because it may sort of burrow into the uterine lining.

If there is any kind of vaginal infection your cervix may be a little irritated and inflamed. This may trigger some bleeding especially after sex or any kind of internal exam like a pap smear. This can be treated but never try to self-medicate, especially during pregnancy. You never know what kind of effect the medication will have on the fetus.

It could also be that you conceived a short while before your period and your body continues with its normal cycle. Normally this type of bleeding will reduce slowly and eventually end.

More serious causes of spotting in early pregnancy include an ectopic pregnancy and miscarriage. An ectopic pregnancyoccurs when an egg implants outside the uterus, usually in the fallopian tube. As it continues to grow it will of course cause the tube to stretch since there is little space there.

This can cause some bleeding and pain. An ectopic pregnancy has to be terminated because it cannot grow to term in the tube. As it grows it may also cause the tube to rupture thus posing harm to the mother.

Miscarriages are not preventable because some of the causes are hereditary conditions. With a miscarriage you may experience some cramping and bleeding. Some clumps of tissue may also be expelled. You will need medical attention to make sure that all the contents of your uterus are expelled to prevent an infection.

Spotting during early pregnancy is normal and common but other signs that come with it should guide you on the severity. Look out for pain and bleeding that is more than just a little spotting. Pain in your abdomen, especially if excessive, should not be ignored.

Call your doctor as soon as you experience something out of the ordinary. They should be able to guide you accordingly. Arm yourself with information either by asking your doctor or reading so that you know what to expect and when to call your doctor.

Unplanned Pregnancy in Marriage and How to Deal with it