I Am Still Open To Marriage – Ngozi Nwosu 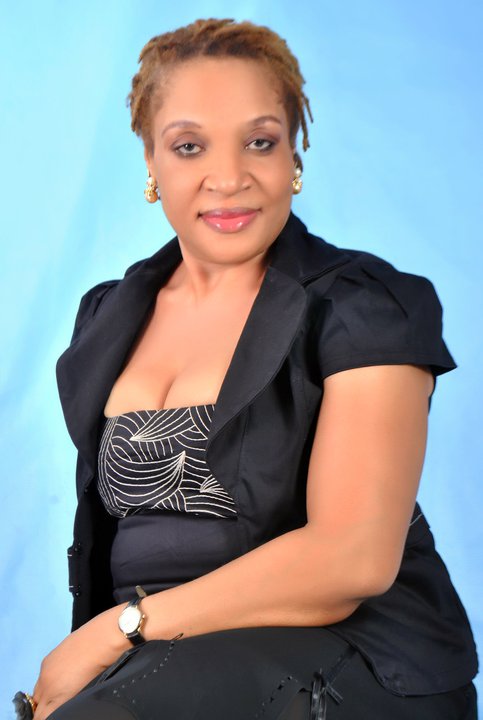 On acting she said:

“I have never taken a break from acting and I am always working, moving from one set to another. If you do your research, you will find out that I am one of the top 10 actors in the movie industry at the moment.”

“Only God knows what the future holds and I know that his plans for me are always good. I don’t work according to other people’s time and when it’s the right moment for me, things would fall into place.”

On her failed marriage while speaking with Vanguad, Ngozi said:

I found love and peace here and so, I remain here. We need to cross-marry as Nigerians and it goes a long way to keep this country united. And if you say marry Igbo, who told you that because you are Igbo, the Igbo man will be better? Let me tell you, they could be worse. Even if you marry your townâ€™s man, a bad husband is a bad husband anywhere. It doesnâ€™t matter.Â  The most important thing is to marry your own husband from God. You see, life is how God wants it to be. Whatever happens to one in relationship, one should take it in peace because God has a different plan and purpose for you.
I was not desperate, even though I didnâ€™t marry early as I would have loved. But they say it is better late than never. So, I wasnâ€™t desperate even though I was not expecting to get married at the time I did. The only thing is that I just thank God because that marriage was an eye opener for me. I was like a child who felt this was the way it was being done. But I was wrong. If I knew then what I know now, maybe, I would have been able to forgive and patch it up because then, I believed that if it was not for me, it was not for me.