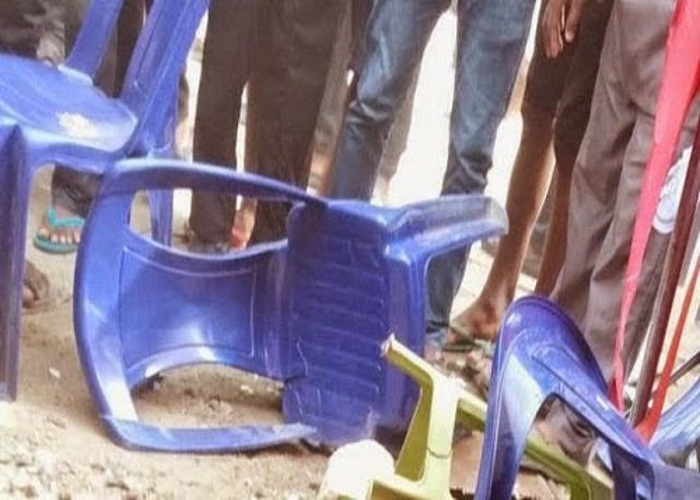 It was a black Friday for staff and student of Rivers State University of Science and Technology as Armed robbers attacked UBA Bank on one of their campuses, The attack which lasted for about 30minutes with robbers carting away with huge amount of money.

Eyewitnesses said the robbers had followed the bullion van to one of the banks at the RSUST campus and attacked it immediately the cash was being offloaded.  A crowd of people who were at the entrance of the bank where the bullion van was parked scampered away for safety in the midst of the gun shots.

According to another eyewitness who pleaded anonymity, “The armed robbers were fearless. They entered RSUST, went straight to the bullion van and opened fire. One person was killed instantly while five persons that were injured were rushed to the hospital. Continue..

“It is shocking that armed robbers can operate successfully inside the campus and go scot-free. What we are talking about happened around 3:30pm. They came in through the main gate and left through the back gate of the university. The bank locked their customers inside during the attack.”

It was further gathered that policemen stopped the robbers outside the university premises. The robbers engaged in a fierce gun battle with the police as they drove through Iloabuchi and Nsukka street in Mile One area of Port Harcourt while trying to escape.

Pictured below is a  final year student who was in school to pay his graduation fee and final year clearance. He was among those who lost their lives in the tragic incident. 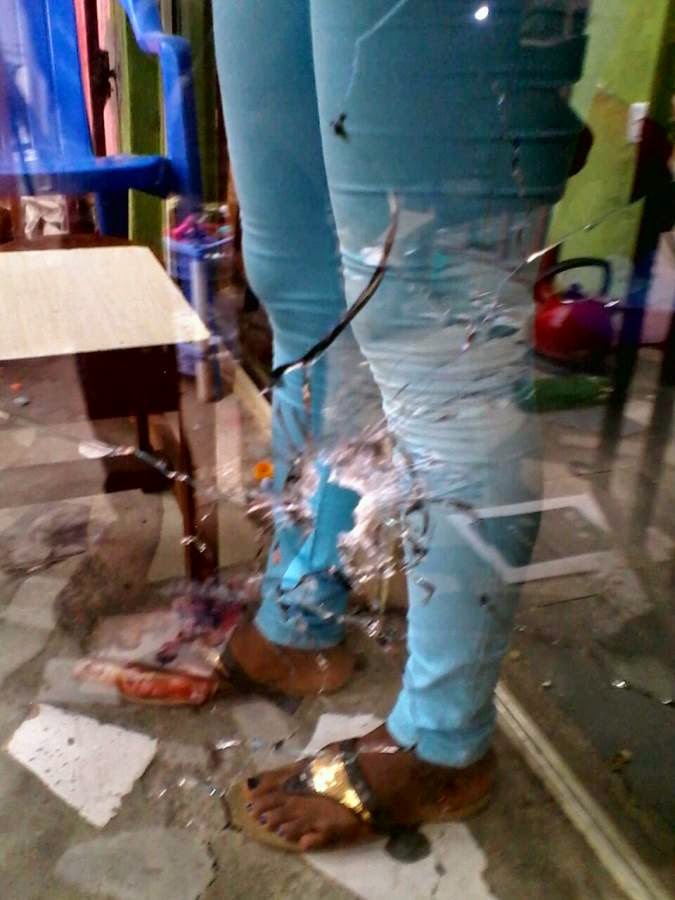 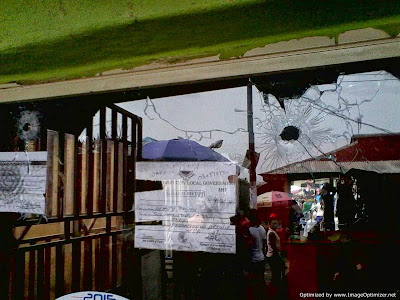