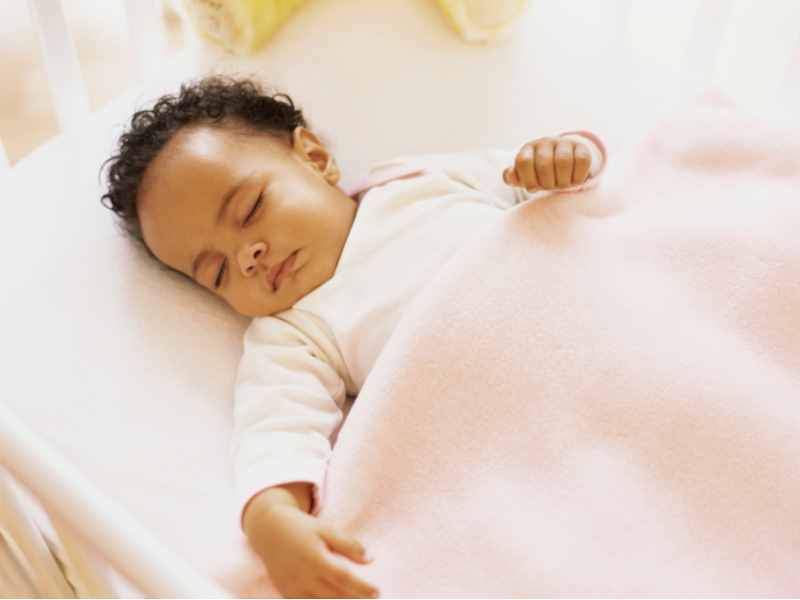 SIDS is a term used to describe the sudden death of an infant under the age of one which remains unexplained after investigation.

Sudden Infant Death Syndrome (SIDS) is also known as cot death. It occurs when a baby dies suddenly and unexpectedly with no explanation for the cause of the death. In Australian deaths from SIDS have declined dramatically in the past 20 years with the decline being linked to public health campaigns promoting the importance of safe sleeping practices (such as placing babies to sleep on their backs). Currently about 88 babies each year die of SIDS in Australia.

Most babies die of SIDS between two and four months, although it can also happen to younger or older babies. It’s also more common in babies who are premature, were born with low birth weight, and are male. While it usually occurs while babies are sleeping at night, it can also happen when your baby is sleeping in other places, like a pram, and can even happen mid-feed. It’s still not known what causes SIDS and while research is ongoing, certain factors have been linked to increasing the risk of SIDS. These include:

Placing your baby on its stomach or side to sleep.
Exposing your baby before and after birth to cigarette smoke.
Overheating/suffocation
Bacterial or viral infections.
The baby having an irregular heart  beat.

How to prevent SIDS

Some evidence suggests that the best ways to prevent SIDS include:

– Put your baby on its back to sleep.

– Make sure its face and head is uncovered. Ensure your baby cannot slide under bed clothes and do not use loose covers such as a quilt. Tuck bedding in firmly and securely.

– Keep your baby in its own cot in your room for the first six to 12 months.

– Don’t let yourself fall asleep while sitting or lying with your baby on a sofa.

(There is some evidence that suggests pacifiers can help reduce the risk of SIDS but research is not conclusive.)

When parents suffer the death of a baby from SIDS it’s often accompanied by extreme feelings of guilt and anger. Seeking support from family, friends and professionals such as doctors, counsellors and support groups is often advised as a means of getting through this difficult time.