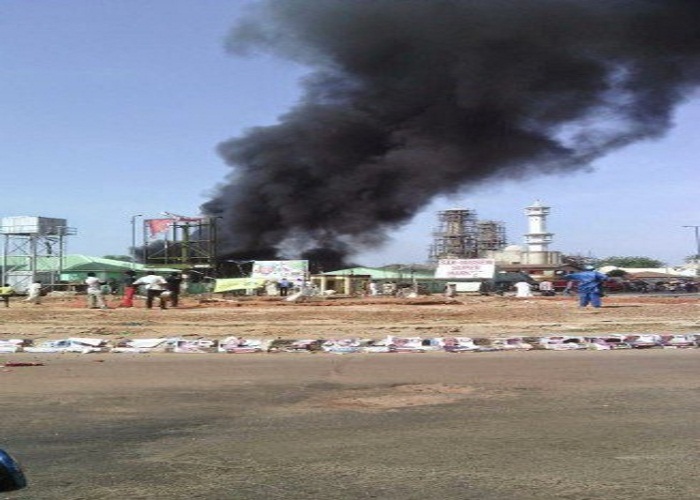 “The attack happened at a place called cow market and many people are expected to be involved because the market is usually busy.”

The source added that the incident happened when it was raining. Efforts to confirm the development from Gideon Jibrin, the police public relations officer in the state, did not yield any result as he neither answered calls nor responded to the text message sent to his phone.