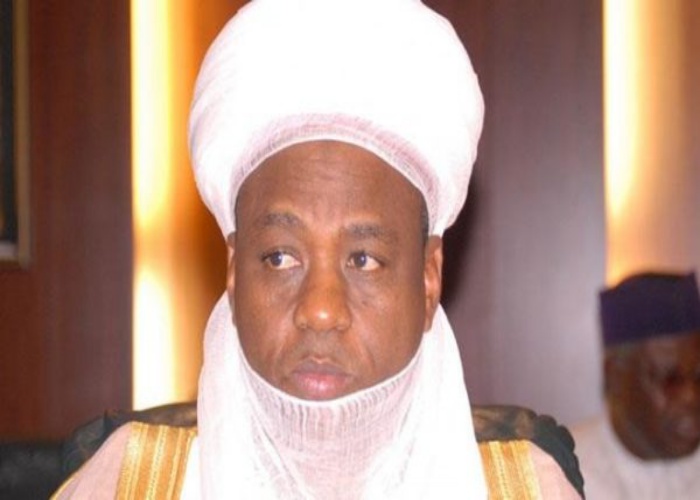 The Sultan of Sokoto, Alhaji Saad Abubakar III on Monday directed Muslims to fast on Tuesday and declared that Eid al-fitr would be observed on Wednesday the 6th of July, 2016.

This is contained in a statement signed by Professor Sambo Wali, the Chairman, Religious Affairs Committee, Sultanate Council and made available to newsmen in Sokoto.

This directive came as a result of the non receipt of any report of the sighting of the new moon of the month of Shawwal from the leaders of religious groups as well as the state and national moon sighting committees.

However, the sultan has approved the reports of the non sighting of the moon and duly declared that the moon of Ramadan has completed its 30-day cycle. Hence, Wednesday, July 6 is the first day of Shawwal, 1437 AH, and Eid al-Fitr day,” the statement added.

Comments to Sultan of Sokoto declared Wednesday for Eid al-fitr