Suspected Insurgents Escape In Kaduna After Gunfight With Security Forces 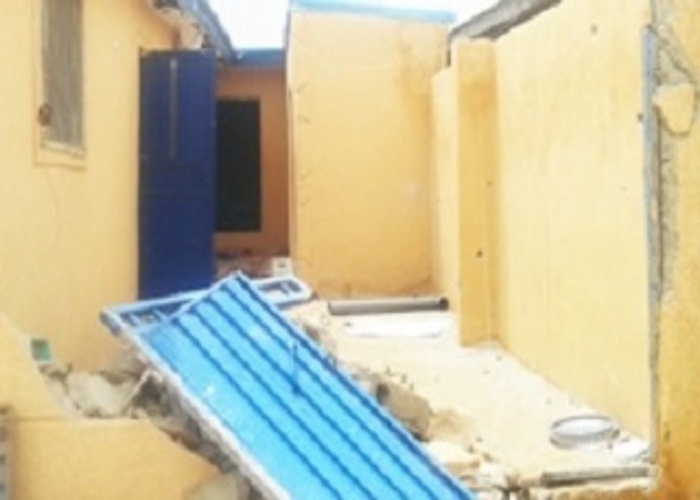 A detachment of heavily armed soldiers and State Security Service (SSS) operatives yesterday stormed a hideout of Boko Haram suspects in Kaduna State and engaged them in a gun fight that reportedly lasted for almost one hour.

The incidence occurred at an area called Ungwan Keke-B, near Hayin Danbushiyya in Chikun Local Government Area, on the outskirts of Kaduna.

According to Daily Trust, one security personnel was killed in the shoot-out while one other sustained serious injuries.

None of the suspected terrorists was arrested but their wives and children were taken into custody by the security operatives.

The security forces reportedly arrived in the area around 1:20am and headed straight to a three-room apartment where the terrorists lived with their families.

They attempted to force their way in before the militants opened fire.

A witness said: “I started hearing gunshot sound around 1:20am and we were frightened. The shoot-out continued till around 2am, but we stayed in our houses. Later, around 4am, we were asked to come out and the security agents explained what happened”.