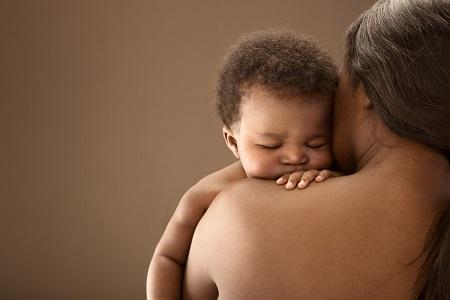 Nigerian songs for mothers. In celebration of Mothers’ today (for like the tenth time this year), we have compiled a small list of five Nigerian Songs about mothers.

It seems that mankind’s love for their mothers has gone beyond given them more than a National Day in a calendar year, it has found it’s way into evergreen songs, songs that have now become a staple in every Nigerian’s child memory.

Prince Nico Mbarga’s ‘Sweet Mother’ is a classic song that perhaps would still live for another hundred years. The sweet highlife song has simple lyrics and an easy to understand message: a mother’s love is the greatest gift of all.

Christy Essien-Igbokwe was one of Nigeria’s foremost and well-like singers, responsible for a myriad of classics like ‘Iyami Ranti’ and the evergreen ‘Seun rere’. Christy’s music were filled with timeless messages, messages that spelt the healthy mental consciousness of what now seems a distant Nigeria.

The iconic Afrobeat legend, Fela Anikulapo Kuti, was much more than a musician, he was a philosopher, a fighter, an activist, a prophet and a son who loved his mother so much. Hence, when his mother was thrown from the balcony in a military raid at his home, an irate Fela released this song of protest, as a battle-cry, with tears that can’t be dried by time.Nigerian songs for mothers.

Dele Ojo’s ‘Iyani wura’ has become a folk classic in South-Western Nigeria. A well known and appreciated song, it translates to ‘a mother of virtue’ in English. The song contains lyrics that would make the head of any mother swell.

The only contemporary song on the list, not as a result of quality but more of this lists’ brevity, Asa’s ‘So beautiful’ was one of the album tracks in her sophomore album,’ Beautiful Imperfection’. An album that always had its back against the wall after the timeless brilliance of its predecessor,’Asa’. An ode to her mother, it is filled with beautiful images that capture the strength, love, and endurance of an african mother. It can’t be found elsewhere.Nigerian songs for mothers.