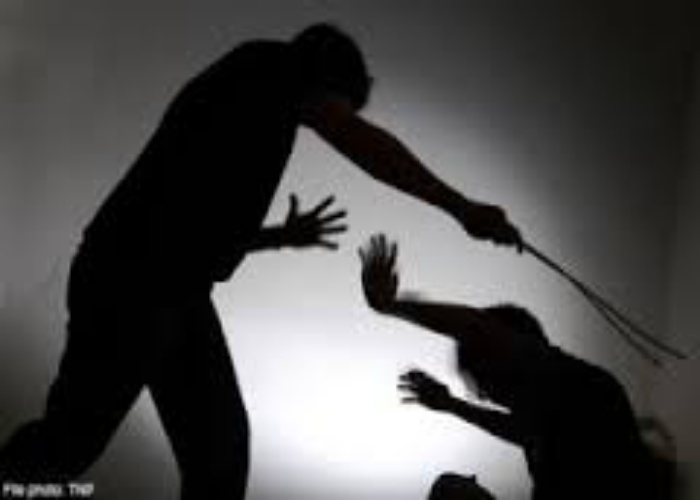 Mrs. Onakoya a teacher at the Faith Academy, Gowon Estate, Lagos, has reportedly been charged to court after a pupil she flogged sustained serious injuries.

One of the Nigeria daily gathered that the teacher brutally flogged a JSS3 student, Michael Modupe, leaving him with cane marks, peeled skin and serious injuries.

A family member narrated what happened: “The boy was beaten ruthlessly because he went to the bathroom without the teacher’s permission. He was beaten almost to a state of coma for not obtaining the permission of the teacher. He said he tried to explain but she flogged him mercilessly”.

”The beating was so severe that he had to be taken to a hospital for checks. The parents have commenced legal action against the teacher to serve as a deterrent because we know that she could not have flogged her own child like that.

”Meanwhile, the Principal, Mr Ishola Ayoade, has denied knowledge of the suit. While admitting that the incident happened, Ayoade said the school had written a letter to the parents to resolve the matter.

“When you are a soldier, you should not be surprised to hear the sounds of gunshots. There are peculiarities of running a school and the teacher involved has been sanctioned. We are not aware that the teacher has been sued. The school has written the parents and the sanctions given to the teacher was communicated to them.

“As a mission school, discipline cannot be compromised but there are procedures to follow. We do not condone indiscipline from both teachers and pupils. There are times that pupils will anger you so much that you will misbehave if you are not careful. The teacher has been sanctioned but it is an internal matter such that the details cannot be discussed with you,’’ he added.