Teachers that flogged us at that time in school for conversing in our native language should be humiliated – Yul Edochie. 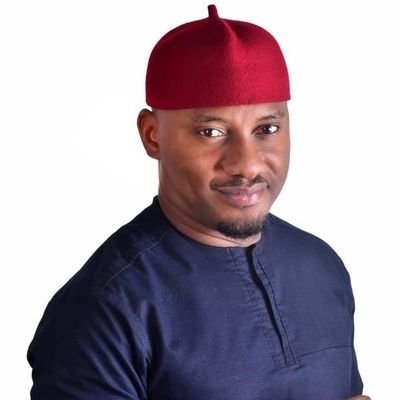 Nollywood star and politician, Yul Edochie in a announcement on Monday has called out Teachers, who in the old days flog students for conversing their local language in schools.

As stated by Yul Edochie, teachers who used to flog students for chatting their native language and as well terming it vernacular really should be ashamed of themselves.

He went on to say that the white people had truly screwed up the brains of a lot of Africans.

He wrote: “To think that some of our teachers flogged us back then in school for speaking our language. Calling it vernacular. Can you imagine?

You speak your own language you get flogged. All those teachers should be ashamed of themselves. Oyibo people really messed up our brains.”

Yul Edochie’s statement has, however, spark up a debate on social media as some people don’t seem to agree with him