Teaching Self Defence to your Teenager 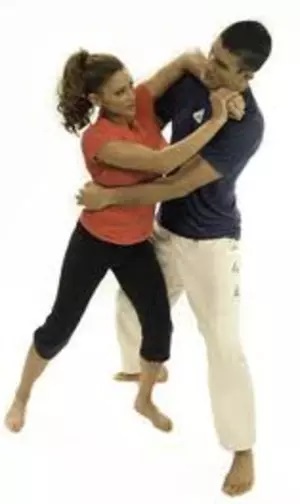 With the increase in the number of child predators, every parent needs to prepare their children to be able to defend themselves. Child predators mostly prey on teens and especially girls for their mischievous activities. Training your teen self-defence mechanisms prepares them to be self-defensive when the need arises.

Unlike popular belief, self-defense does not only involve martial art skills. It also involves mental preparedness in the case of an attack. This helps your teenager to think faster of ways to free them self from an attacker. In most cases, attackers become more aggravated when their victims put up a fight. The chances of a victim escaping their attacker lies in their action within the first few minutes.

The ultimate goal of self-defense is to free yourself by any means possible from your attackers. This can be achieved by being witty or being able to put up a fight. Most parents focus on teaching their teens how to fight back. While this is important, it may not always be the best idea. Sometimes, avoidance is the best defence.

Here are tips on how teenagers can avoid impending attack

Child predators can cause untold pain to families. They mainly target teenagers and are very conniving. Some will pose as friends or acquaintances and it will be hard to read their intentions. All strangers should be treated as strangers and not entertained beyond casual. A teen with self-defense skills stands a better chance of protecting themselves. Even if you do anticipate any attack on your teens, equip them with self-defense skills and hope that they may never have to use them.