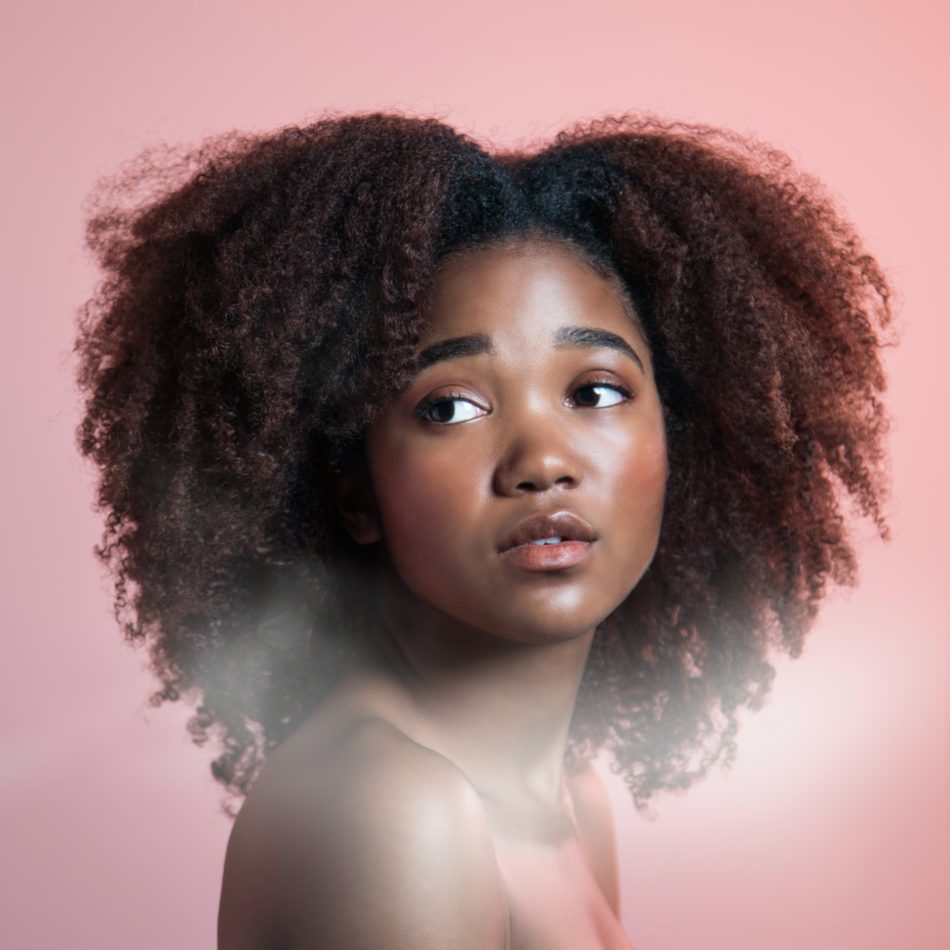 Photo by Jessica Felicio on Unsplash

I am the eldest of four siblings. We’ve had an okay life and I really can’t complain. There’s a major problem right now and I’m honestly worried about our family, especially my parents.

My youngest sister has been a bit of a handful for most of her teen years. She’s barely a teenager and she’s been all over the place, with different boys left and right. We told her to stop those habits but she wouldn’t listen. It’s been a rollercoaster with her sneaking away from home regularly. It got worse when schools were closed during the pandemic. She eventually got pregnant and had to drop out of school even though she was in her final year of high school.

She is yet to deliver but that’s not quite the issue. The problem is her refusal to tell us who is responsible. It is a problem because my father wants to bring the culprit to book for getting her pregnant because she is a minor. My mother, on the other hand, wants this matter to be handled quietly because she doesn’t want it becoming public knowledge and bringing embarrassment to the girl and by extension, the family.

My sister eventually gave birth three months ago and this just made things even worse. I sat my father down and talked to him about this situation. I don’t see why her life should end just because she got pregnant early. We agreed she would stay home with the baby until he turns one year then she would go back to school and at least finish high school. Any other things that came up we would deal with as they arise. Dad agreed but still wanted to know the baby daddy and my mother was adamant about it.

It got really bad and my mum was so stressed about everything. Can you believe she left her matrimonial home because of it? My sister was now left home with my father and brother. About two weeks later my small sister ran away from home and switched her phone off. Nobody knew where she was. We didn’t even know where to begin searching for her! It was crazy!

She called me after about a week and she said she was at the baby daddy’s place. I asked her to tell me who the guy was or at least send a picture and she chose to send a photo. Gosh! That guy is old! I honestly think he has a family. That’s how old he looks! I’m so angry!

Would I be wrong to report this man to the police for living with a minor and impregnating her? Should I tell my dad? What if my sister gets mad at me for separating her baby daddy from his child? What if he actually gets arrested and jailed and my sister falls into depression or something? I’m genuinely worried for my sister and I don’t know which one would be the lesser evil. What about my mum who is already stressed and depressed? I make sure to talk to my parents every day and neither of them is okay. Their marriage is deeply damaged and neither of them is happy. There is so much emotional chaos everywhere and I don’t like it. What do I do?