Tere Ikuru’s Defection Shocked Me But He Is Free To Go, Says Amaechi 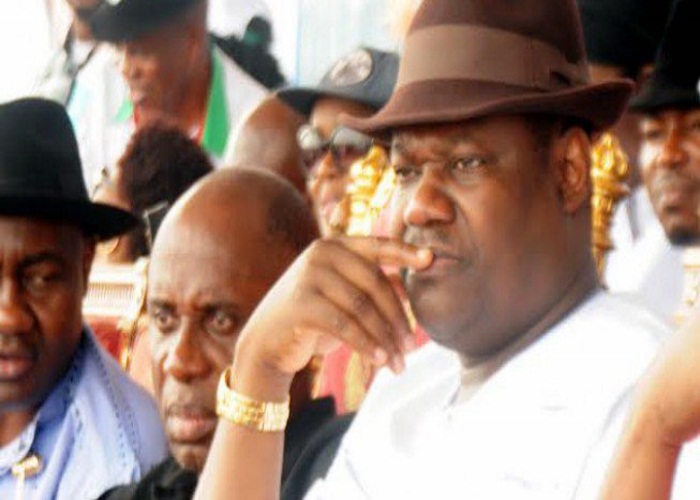 Rotimi Amaechi, governor of Rivers state, has responded to the defection of his Deputy Tele Ikuru from the All Progressives Congress (APC) to the Peoples Democratic Party (PDP), saying he has the right to pursue his political ambition.

In a release signed by Ibim Semenitari, his commissioner of information and communications, Amaechi described Ikuru’s reasons for defecting as “shocking”, observing that his deputy had been accorded all the dues of his office.

“The Rivers State Governor Rt. Hon Chibuike Rotimi Amaechi has only this evening received the news of the resignation of his Deputy Governor Engr Tele Ikuru from the All Progressives Congress,” the statement read.

“Whilst the news remains unofficial at this time as the Deputy Governor is yet to notify His Excellency the Governor of this move, Governor Amaechi however wishes Engr Ikuru all the best in his future political endeavours.

“He however wishes to note that the reasons adduced by Engr Ikuru are shocking as Deputy Governor lkuru has consistently been the one driving political activities in his local government area of Andoni and has been the second in command driving politics and governance in Rivers state.

“On a personal note, Governor Amaechi has accorded Engr Ikuru all the privileges and respect due the office of the Deputy Governor and has treated him with love as a friend brother.

“Though the Governor had hoped that the numerous rumours of Engr Ikuru’s double-faced membership of the APC and open romance with the PDP were not true, he however appreciates the fact that every individual has a right to pursue his political dreams, as he deems most appropriate.