My husband’s mum is a terrorist! 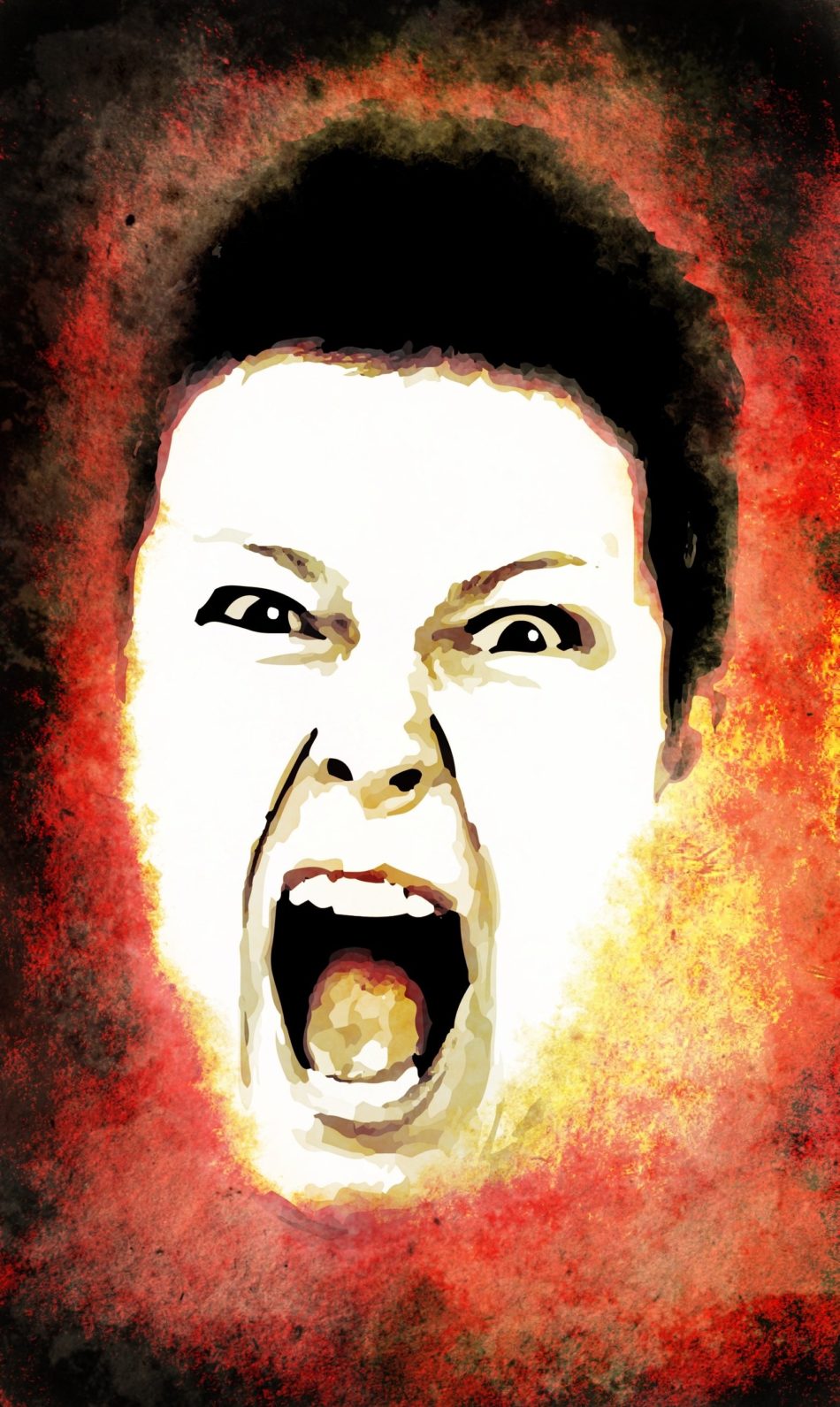 I’ve had it with my husband’s mother. She’s a terrorist! At this point, I can’t even think of her as my mother-in-law because she’s just too much. She has hurt me so much for the duration of this marriage I just don’t want any connection with her.

I am from a different tribe and she doesn’t like that about me. She has been mean to me from the outset, constantly barking orders at me. Her expectation is that I work on the farm just like her workers and that comes with insults at every turn. I gave birth recently and when the baby was about three months, she came to our house and told me to go to work instead of sitting down doing nothing. She called me lazy yet there’s nobody I can leave the baby with to enable me to go to work.

Related content: My Meddling Mother-in-law is Making My Marriage Difficult

It so happens she argued with my husband but she blamed it on me, saying I was behind the conflict. I didn’t participate in the conversation so I really wonder why she would make such accusations. As usual, she called me names and eventually said I should leave their home and that her son should marry someone else because I wasn’t right for him. I packed a few things and left with my baby. I must mention we all live in the same compound even though the houses are separate.

My husband called and asked me to go back. I really don’t want to go back to all those insults. My heart can’t take it. I also don’t like her controlling nature. She does so because I live on her property. I honestly feel like she despises me. My husband and I have no issues and I do love him and want to build a family with him but the thought of having to deal with his mother makes me want to stay away. I already asked him if we could move and he said that’s not an option since he’s already built his house. Am I wrong for not wanting to go back?

Related content: My husband is quiet as my in-laws mishandle me while pregnant