Terrorists Attempt to Blow up Ancient Egyptian Temples And Pyramids 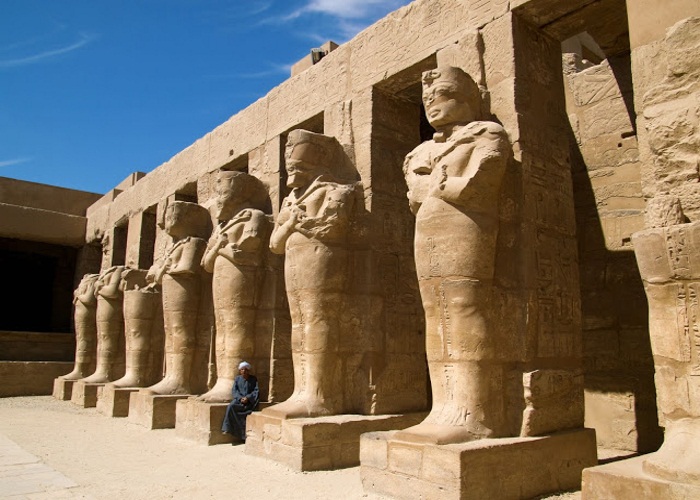 Egyptian officials say a suicide bomber has blown himself up at the ancient temple of Karnak in Luxor, a southern city frequented by millions of foreign and Egyptian tourists every year.

They say there is no immediate word on casualties from Wednesday’s late morning attack.

They say police have foiled two other suicide attacks also targeting the Nile-side temple, one of the country’s main tourist attractions, While the other bomber targeted the pyramids at Giza.

The officials spoke on condition of anonymity because they were not authorized to speak to the media.