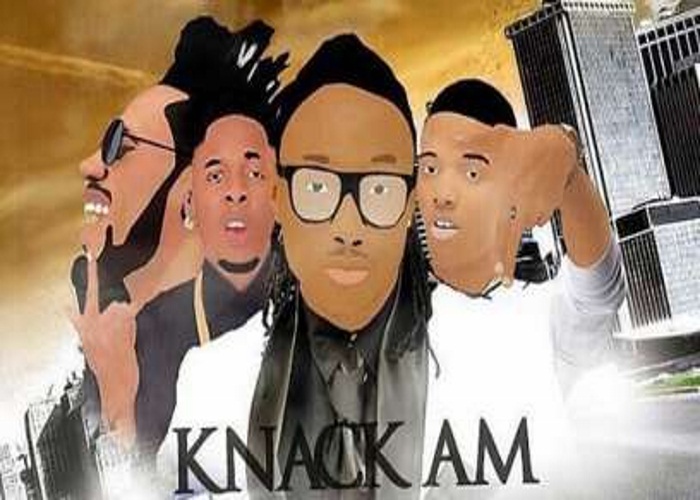 Terry G is set to release a new single titled ‘Knack am’. The star-studded tune features the talented trio of Wizkid, Phyno and Runtown.

Terry G uploaded a number of artwork for his new song and made the announcement via photo sharing platform Instagram and is set to drop tomorrow (August 11).

Terry G is currently working on a new project after he was recently signed by American rapper, The Game onto his entertainment company better known as Black Wall Street Records.

We  reliably gathered that the Black Wall Street Records is a record label founded by Jayceon ‘The Game’ Taylor, his half-brother, George ‘Big Fase 100′ Taylor III and Suni Osorun ‘Big Suni’.
It was further gathered that Terry G has earned himself a fortune in the new deal, which has seen him relocating to highbrow area, Lekki with a Ferrari car valued at $200K.

Before his debut album, ‘The Documentary,’ The Game dropped a series of mixtapes on his own label, The Black Wall Street and after leaving G-Unit Records, The Game has been running the company alongside Osorun.