How Weight Affects Your Fertility: The Effect of Weight on Conception 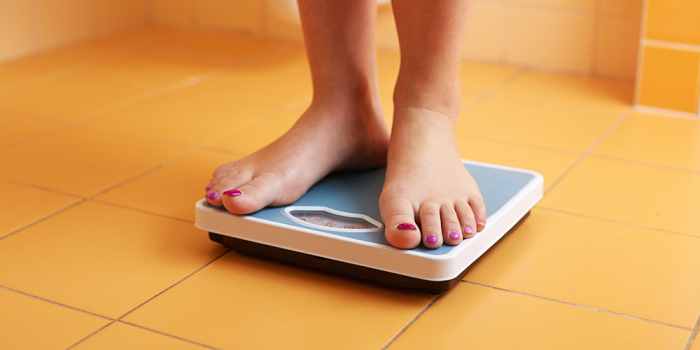 How Weight Affects Your Fertility

Generally, a healthy weight is important for general wellbeing since it affects almost every aspect of the body. Fertility and conception are affected by a number of different things with weight featuring prominently.

Many overweight women have been able to get pregnant and so it may seem that weight isn’t really an issue. There are also those who assume that any negative effect from weight would have to be from excess weight but that’s not the case. Being underweight can also affect conception.

It is possible that women who are underweight (a BMI of less than 18.5) aren’t getting enough nutrients. This causes their bodies to have erratic ovulation or none at all (anovulation). It can also cause a reduction in the hormones produced and this interferes with ovulation and subsequently causes difficulty conceiving. If the hormone GnRH (gonadotropin releasing hormone) is produced in fewer quantities, the development of the uterine lining is hampered and it will not be able to support the pregnancy. GnRH is also responsible for the release of luteinizing hormone (LH) and follicle-stimulating hormone (FSH) which are essential for the growth and development of eggs and the occurrence of ovulation.

Overweight women (BMI higher than 24.9) have more fat cells. Fat produces estrogen and this increases the amount of estrogen in the body. Instead of aiding fertility, this excess hampers fertility and acts as birth control. Anything above 30 is considered obese.

Being overweight or having difficulty losing weight can also be a sign of PCOS (Polycystic Ovarian Syndrome). PCOS is a common cause of infertility and is associated with ovarian cysts, irregular cycles, heavy and painful menstruation and excess body hair. Some also have an excess of luteinizing hormone (LH) and this hormone is linked to increased chances of miscarriage.

Complications arising from a high BMI

Men are not left out either. Any fat tissue around the testicles causes extra heat and this affects sperm count as well as motility. The temperature can kill or affect the development of the sperm. Being underweight also affects sperm morphology, count and motility. Optimum fertility for men can be achieved at a BMI of between 18.5 and 24.9, same as for women.

If you are trying to conceive you need to find out your BMI and check whether it could be affecting your ability to conceive. Thankfully, weight loss (or gain depending on the situation) has been found to positively influence fertility. It will help bring balance to your hormones.

Make sure you speak to a doctor before you choose the plan that will get you to a healthy BMI.

10 THINGS TO DO BEFORE GETTING PREGNANT

Comments to How Weight Affects Your Fertility: The Effect of Weight on Conception