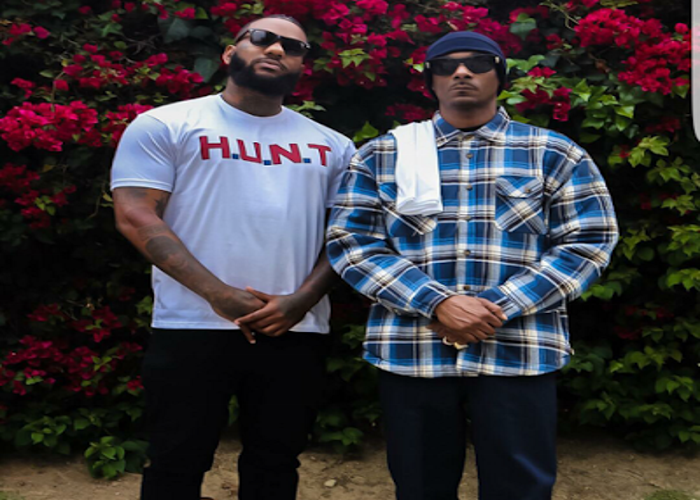 In the wake of police brutality, rappers and Los Angeles-area natives Snoop Dogg and The Game led a peaceful unity march of more than 100 people to the headquarters of Los Angeles on Friday morning, July 8, urging improved relations between police and minority communities. The Game shared a photo of him and Snoop Dogg wearing a white tee with an inscription “H.U.N.T.” written on it which stands for “Hunt Us Not Today” and “Hate Us Not Today”. He then called on people to join the march: 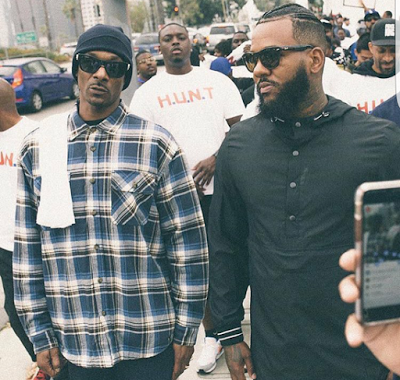 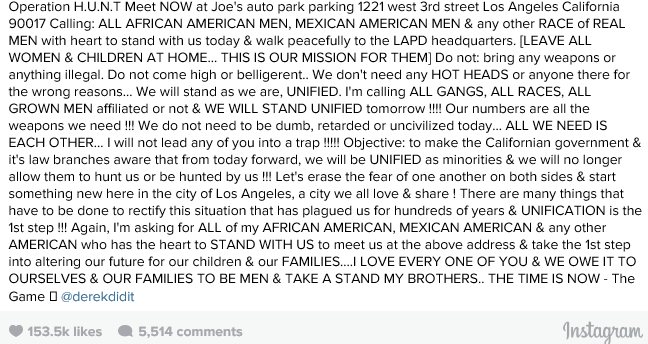 The two rappers arrived at the LAPD headquarters where they had a private meeting with L.A. Mayor Eric Garcetti, Police Chief Charlie Beck and other top police official while the graduation ceremony of new LAPD recruits was going on.

Snoop Dogg said The point of the march was to reintroduce the Police Department to members of the community it serves:

“Respect is key. Think about the person you’re pulling over and their family. Because that way, you’ ll have more of a consideration of life and de-escalate as opposed to escalate.”

While The Game told the new recruit during the graduation ceremony 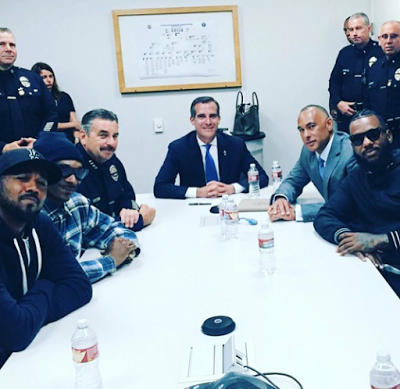 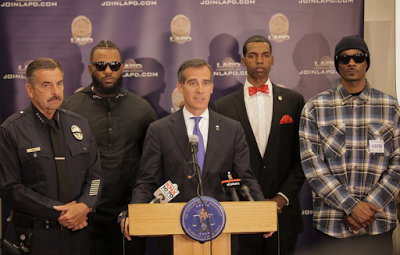 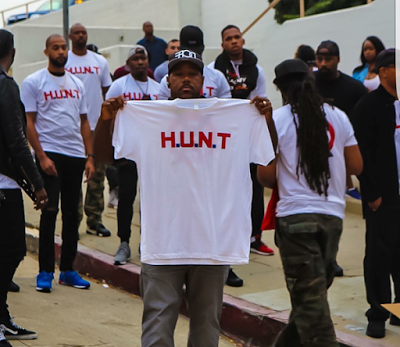 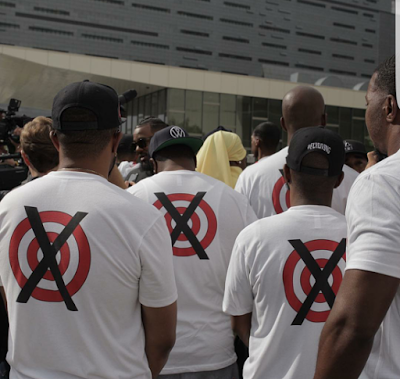 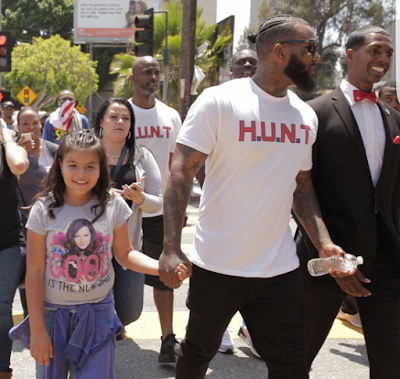 WHATS ON
Snoop Dogg , The Game