The Lonely Road of Miscarriage 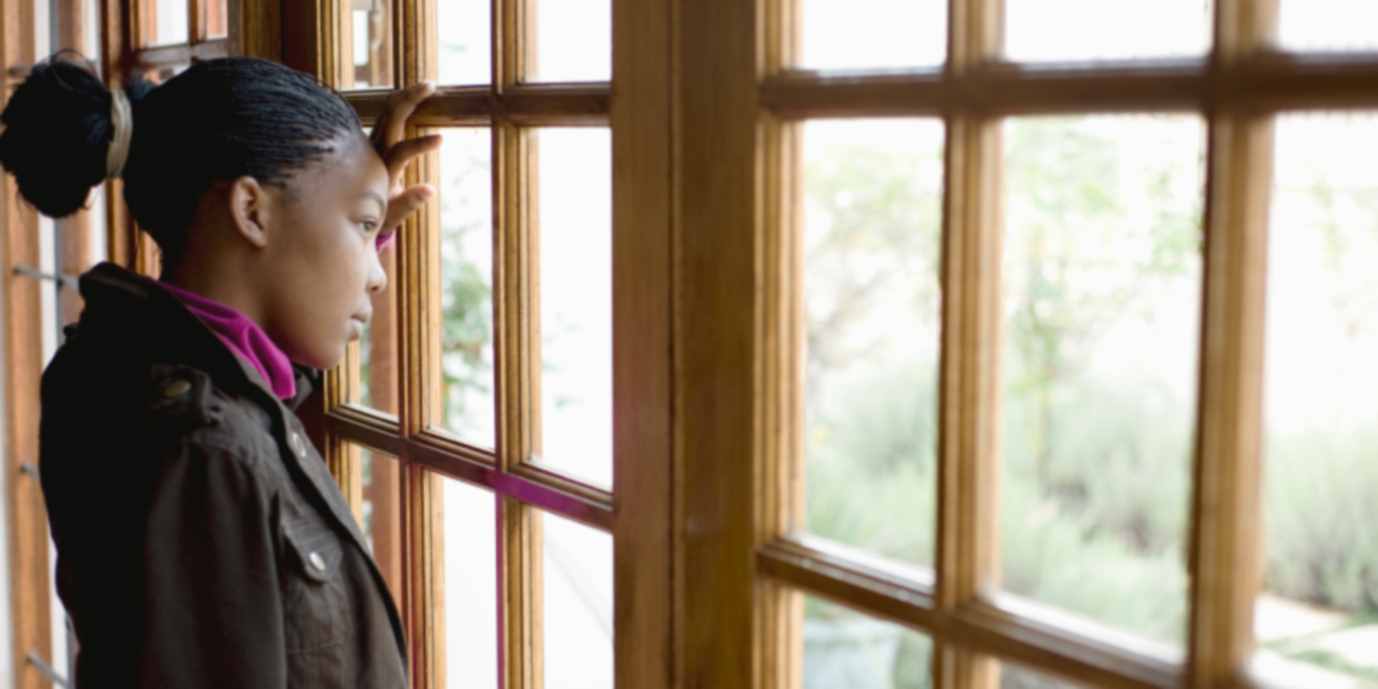 Every woman who finds out they are pregnant would like to share the news with someone. Many people don’t know how to so they hold it off until it starts to show. Others have probably had a rough time getting pregnant so they keep it to themselves until they are out of the clear, usually after 3 months or so.

The wait is filled with a lot of excitement and expectancy and consequently, they begin to think about how they will break the news to people. A text message, a call or an email with a photo of the first ultrasound or a cake with the news on it could work. Some tell their close family and friends in all the excitement.

Then suddenly something happens and they lose their precious baby. Some have probably already given their child a name. Miscarriage is a very painful process and is really difficult to share with someone else. How do you explain to someone that you are grieving a baby that you never even saw or touched? One that you probably will not get to bury?

I’ve never had a miscarriage but I know someone who has. Let’s call her Carol. She was five months into her pregnancy and she had told everyone who cared to listen that she was pregnant. The excitement was palpable! She had already started preparing a nursery in her house, painting walls and buying baby clothes. She started preparing her assistant so that she can have a peaceful maternity leave as work continues normally.

A short while later she was on one of her shopping trips and she felt an uncommon pain. Cramps during pregnancy? She sat down for a bit, felt some bleeding and had to go to the emergency room. The doctor confirmed her worst fears. She had lost her baby, Amy. What now?

She cried with her husband every single day but went back to work a few days later. They all knew she had been pregnant and the questions and condolence notes kept increasing. Moving on became difficult and she eventually decided to quit her job.

It was tough to keep it together because she kept thinking of how far along she would be, what her baby would look like and what she would sound like. Was she fit to be called a woman if she couldn’t even carry a baby?Is there something she did wrong? Something she could have avoided? It was just too much to bear.

She finally burst into tears one day in front of a total stranger on the train when she saw a woman holding a newborn walk out. Carol found out that the stranger had actually had a miscarriage herself and she had also had a difficult time sharing about it. It felt odd and there was a dark cloud hanging about such discussions. As though it was taboo to talk about miscarriage because it wasn’t really a loss or even death.

Not many people talk about miscarriages and the result is people walking through difficult situations alone and afraid. They can easily slide into depression or develop a phobia for pregnancies lest it goes wrong again. It can also lead to strained marriages and unproductive staff. Talking about it is therapeutic for them because they are able to share their fears and worries. It takes out the stigma that comes with it and renews their hope as they focus on building themselves up again.

If you know someone who has had a miscarriage, walk with them through their pain. You might not understand it but they still remain a parent who has lost their child. Let them grieve and talk about it until it gets better. They need it and they’ll eventually be grateful for it.

Comments to The Lonely Road of Miscarriage