The Reason Why My Poop is Green? 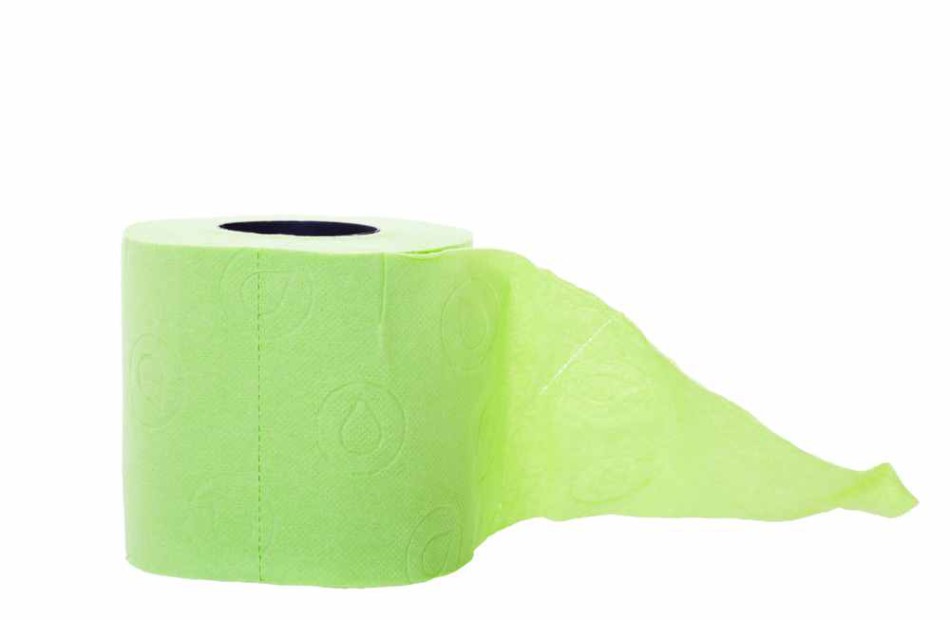 6 years ago / 967 Views
It can be very alarming to see green poop inside your toilet bowl, but it is not necessarily a cause for worry.The colour of your stools is usually a reflection of what you consume. Black stools, for instance, migh result from eating blueberries or taking medications which contain bismuth subsalicylate, for example Pepto-Bismol.Your poop may be green when you eat lots of green veggies, such as spinach and broccoli, mainly because these foods contain considerable amounts of the green pigment chlorophyll.Some other dietary causes for green stool are iron supplements and green food coloring, that can be found in flavored drink mixes, ice pops and birthday-cake icing.

Bile – a fat-digesting yellow-green fluid that is released by the liver and kept in the gallbladder – can also cause green poop.

As bile pigments travel through your gastrointestinal tract, they are chemically altered by enzymes, changing the pigments from green to brown.

Occasionally, green poop is a sign of a health problem. For instance, cancer patients who undergo a donor bone-marrow transplant might develop graft-versus-host disease, which is marked by some gastrointestinal signs and symptoms, including watery, green diarrhea, according to the National Cancer Institute.

Some infections, like those brought on by the bacterium Salmonella or the parasite Giardia, may also cause green stool. But other symptoms – including serious diarrhea, abdominal cramps and fever – are typical with these illnesses.

In a nutshell: Green stool is usually benign and not something you need to be concerned about, unless of course it’s associated with symptoms of other health issues.


Featured , Lifestyle
Poop Green , The Reason Why My Poop Green