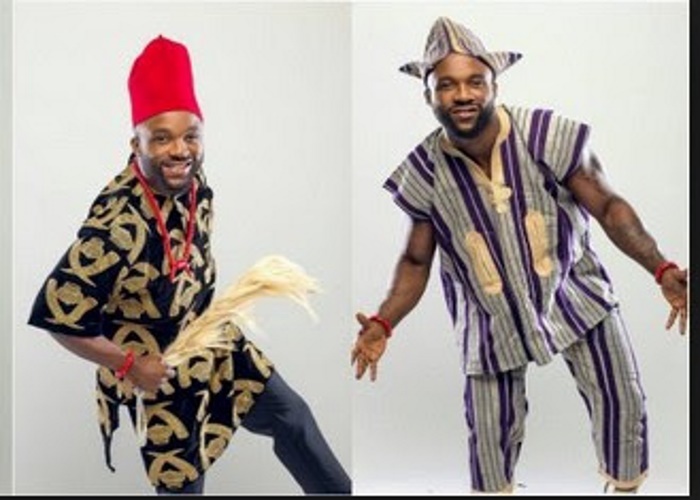 Four of the major coastal tribes of Western Africa: the Yoruba, Igbo, Akan and the Gaa-Adangbe are not linked at a glance and evidently geographic neighbours, but very closely related, if intently examined at the genetic level.

Over the years,several studies have been employed, and findings showed linkages of genetic similarity between differing regional ethnic groups. One in particular, conducted by a group of researchers namely; Adebowale Adeyemo, Guanjie Chen, Yuanxiu Chen, the National Human Genome Centre and Howard University, and Charles Rotimi of the University of Ibadan indicated the genetic similarities between the four major West African ethnic groups.

Their findings further revealed surprising genetic variance within groups, but almost none across groups, similar to the closeness of human genetics across races, showing more range within than without.

In reference to this landmark study, there was 99.9 percent within-population variance, the between-population variance was less than 0.1 percent. This means that Yorubas, Igbos, Gaa and Akan are 99.9 percent similar, while within each of the groups there are variations/differences between individuals as high as 99 percent i.e. One Igbo may be 99 percent genetically different from another Igbo, or one Yoruba person to another.

It is important to remember that these groups were not initially split by national borders; prior to the European division of the continent, these ethnic group traded, migrated and wedded as the times permitted, allowing apparent regional and national mixtures that remain evident in modern day genetic analyses of some Yoruba and Igbo individuals.

Race and ethnicity are considered to be related concepts. Ethnicity is often assumed to be somewhat more of a cultural identity of a group, often based on shared ancestry, language and cultural tradition, while race is assumed to be strictly a biological classification, based on genetic materials and bone structure. Ethnicity is often used synonymously with ambiguous terms such as nation or people, depending on which source of group identity is emphasized to define membership, the following types of (often mutually overlapping) groups are:

Also worthy of note is the shared Volta-Niger root languages, Yoruba and Igbo languages belong to the same family (YEAI branch), showing the common start of the diverse languages spoken by these ethnicities.

Consequently, barring the inclusion of culture, tribal affiliation and nationality, it could be said that the the Yorubas, the Igbos, the Akans and the Gaa-Adangbes are but a people spread over a wide area with different ways of life. Thus discrediting any claim of a unique Yoruba “race” or a genetically insured Igbo ethnicity often employed by politicians and traditional rulers in rhetorics and propaganda messages.

The reality, however, is the hampered economic strength of a not truly united front, with success delayed continually by the lack of pan-African sentiments on the part of the leadership, and poor economic decisions taken in an imperialist system.This is not to revile the revered skin deep differences in each group’s cultural development, but serves to indicate and rejoice in the underlying sameness of what appears ‘not’ to be.

A body does not fight itself. These kinds of research serve as a balm to the much divided heart of the ethnically-concerned West African, and to the African at large: one root, many branches; united by blood if not spirit.

There is unity in diversity!

Comments to The Yoruba Are Genetically 99.9 Percent Igbo – Study Reveals