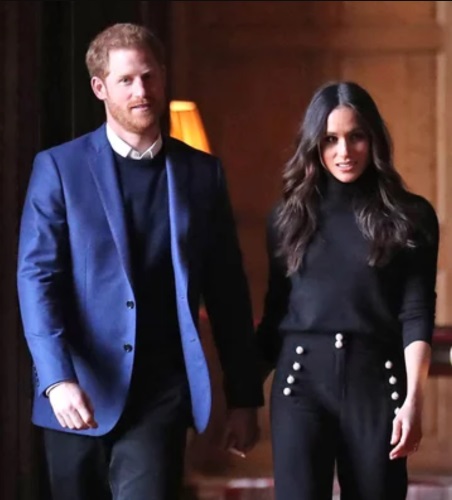 A friend of Prince Harry and Meghan Markle has said the royal couple had no choice but to make the decision they made regarding stepping back as “senior” members of the royal family.

The friend said it became inevitable as the couple increasingly felt ostracized from the family.

A family friend tells PEOPLE in this week’s cover story that Prince Harry and Meghan Markle felt they had no choice but to manage things the way they did, even as they went against the family’s “never complain, never explain” mantra.

This is not how they wanted to handle this, but Meghan and Harry’s hand was forced,” says the friend. “There is so much bad blood in that family — it’s toxic.”

The friend adds, “If relationships had been better, things would have been different.”

The negative press they endured and Meghan’s outsider status as a biracial American left her “deeply, deeply hurt,” says a source close to the royal household — and feeling unsupported by the royal family.

“Meghan and Harry didn’t feel they got enough comfort or solace from them,” says the source.