These 4 Tips Will Prepare Your Teenager for The Job Market 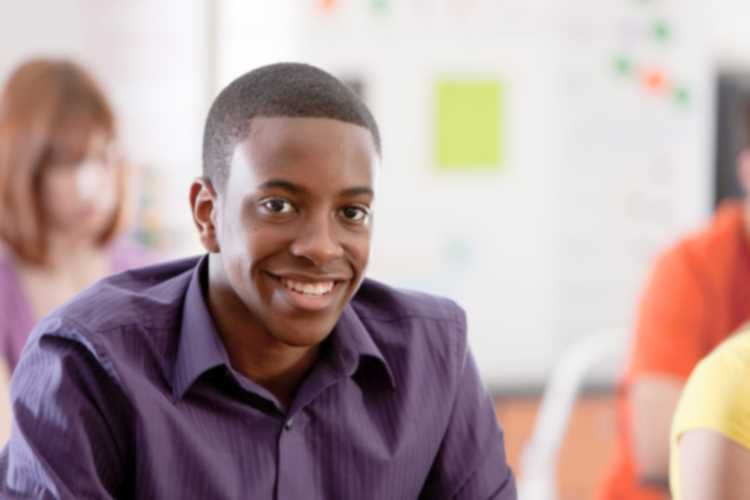 Yes, you read that right. We are talking about your teenager and the job market. The last thing on many teenagers’ minds is work and their parents are constantly thinking about where their kids will end up. In a few years they’ll be off to college and then the reality of the job market hits closer home.

Finding employment or being an entrepreneur is inevitable and your teenager will get to that point sooner or later. They will have to pay their own bills at some point so why not help them learn things that will prepare them for that stage? Start grooming them early and the transition will become easier. Here are four important things they need to learn.

Being in the job market requires one to know how to work with people and choose the right people to work with. They need to realize that successful employees work well with their workmates. They may not always agree but they focus on the end goal. They also need to know that successful employers and leaders know that they need to delegate and to delegate to the right people and for the right reasons. It’s not about reducing the workload but making sure that the results delivered are top notch because they were handled by someone who knows their trade well.

Friends are good and human beings are social creatures. You can’t quite stop them from socializing but you can teach them to use it to their benefit. Are there teachers that can help them with a school project or any other project they are working on? Maybe the teacher can connect them to a scholarship? Maybe they have a friend who has similar interests and they can build each other?

Teach them that who they know counts for a lot so they shouldn’t limit their circle to people with similar interests or even of the same age.

Many parents focus on their children’s grades and as a result so do the children themselves. It is a good thing to have straight A’s but what happens next? Employers may look at their paper but they also want to see what other thing they are good at.

Is your child in debate club, robotics club, do they play a sport? Extracurricular activities help to develop a child’s skills including problem solving, leadership, teamwork and even communication. Let them participate in other activities because their papers won’t earn them extra skills or get the job done.

Teenagers struggle with a lot of things and they get involved in many things too. They may try to stay relevant in things like dressing, style and popularity and that’s okay because they are teenagers after all. You should however teach them that it is more important to prove themselves in other things that may not look as cool among their peers.

Are they responsible? Do they deliver results or become lax and give excuses for it? Do they take responsibility for their actions and reactions? Do they make sensible decisions and choices even when others around them don’t? Can you comfortably leave them responsibilities in the home and not be worried about finding things haywire when you come back?

Your child is growing and you need to start preparing them for adulthood. It may take a while but it’s definitely coming. Start setting them up for success so that they prosper as adults. It will come back to haunt you if you don’t. No seriously, do you want your child to keep living with you in their thirties and asking for an allowance?