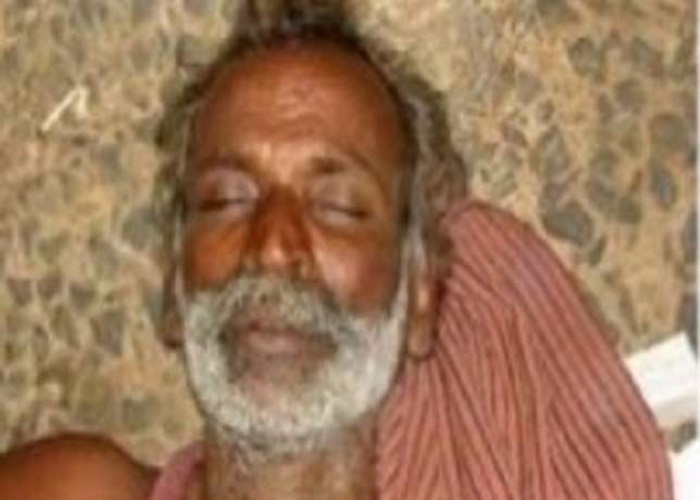 According to Emirate247, the 55-year-old homeless man used coconut oil as a lubricant to rape the injured cow.

A member of the Blue Cross of India (BCI), an animal welfare group, reports that  Muthu has confessed to the crime and asked for leniency.

BCI officials received a complaint about the wounded cow and came to the scene to investigate. When a volunteer arrived, he was initially confused by seeing Muthu laying next to the cow.

When he took a closer look, he realized that the man was raping the cow and an empty bottle of coconut oil was laying next to him.

On seeing that he had company, Muthu attempted to flee the scene, but was detained by the volunteer until police arrived.

The cow was taken to a veterinary hospital, where it has confirmed that the animal had been raped.

The poor animal died in the hospital due to injuries.