This 17 month old boy was killed by his mother, but why is the Father of the child charged with child endangerment ? 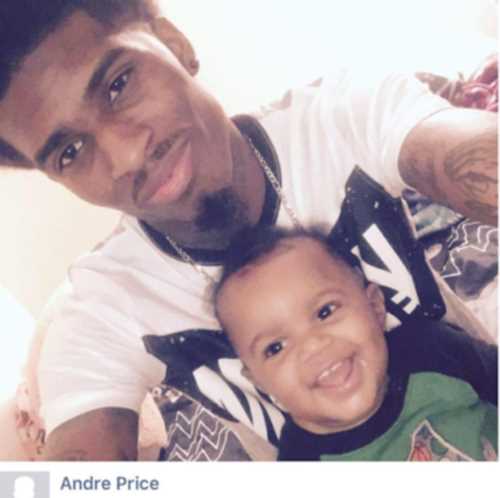 Allegheny County Police say they have now also charged the father of 17 month old Andre Price III in connection with the child’s death. The charge is due to the fact that he didn’t really put any effort into saving his children after his baby mama, Christian Clark threatened to kill them. He didn’t call the ambulance or 911 after she sent him a video of their dead son and their 2 year old daughter who was fighting for her life at her mother’s hands. 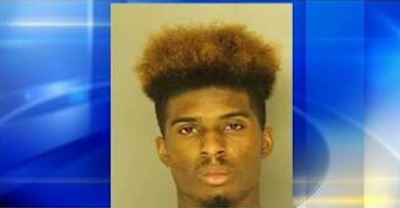 The boy’s mother, Christian Clark, who allegedly killed her son is already facing criminal charges including murder and attempted murder of her daughter who is fortunately alive and well.

On his Facebook wall, Andre Price Jr. shared a photo of Clark previously trying to suffocate their son which made some commenters think he should have taken Clark’s threats seriously when she sent him 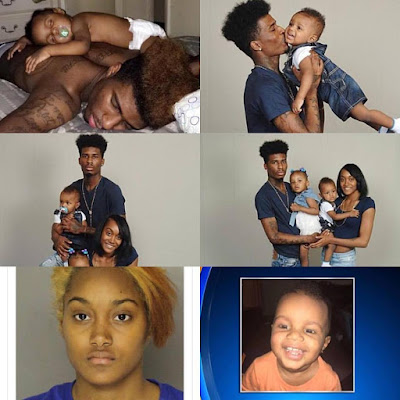 WHATS ON
whats on