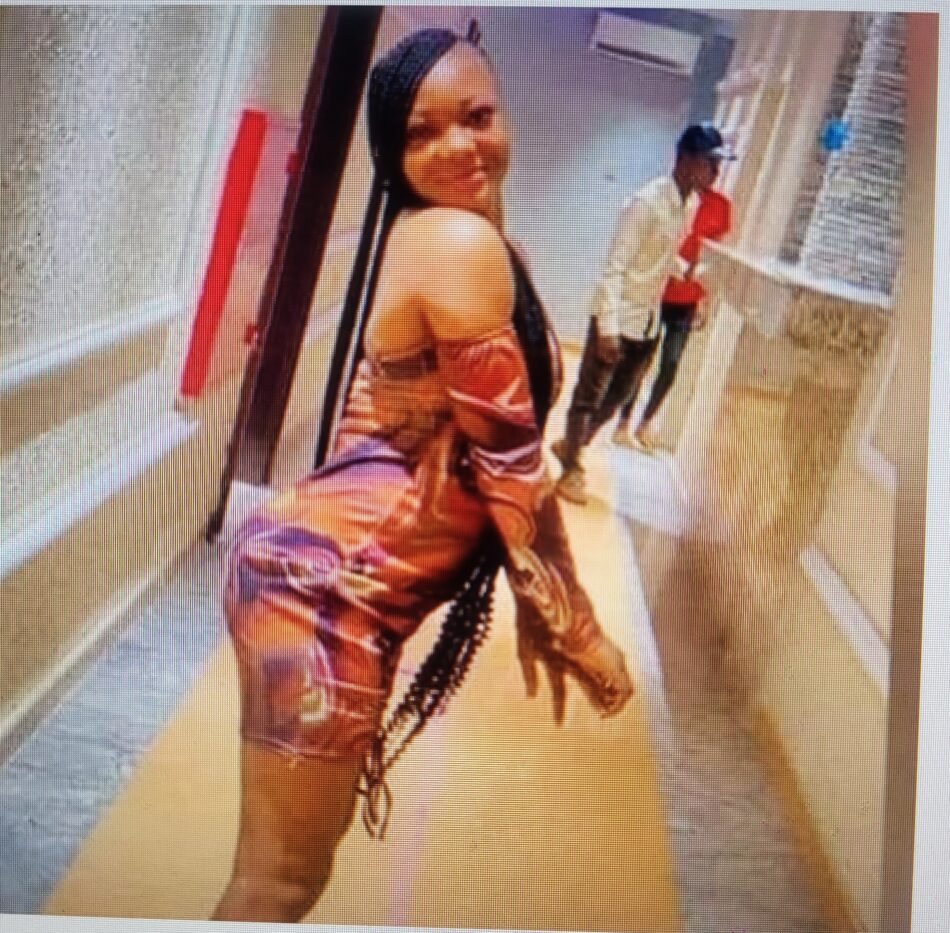 Her name is Mirabel Ezinne she was reportedly found dead in an hotel in Ebonyi state and her private part allegedly missing.

Her dead body was said to have been discovered on Monday, May 2, 2022, this is just a day after she got to the hotel which is located at G-Hostel Junction, Abakaliki, the state capital. She came to the hotel  with yet-to-be-identified client.

Her hands and legs were tied when she was found according to an eyewitness. She was blindfolded and her private part had allegedly been cut off.