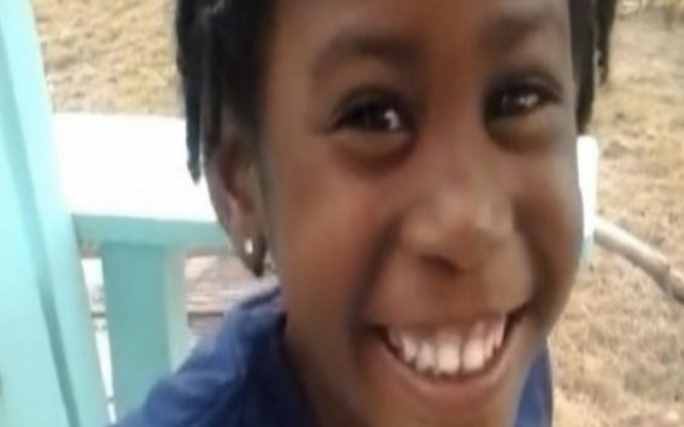 hero.When a young boy at school called Siahj ‘ugly’, she was not going to let his bad manner wreck her day.

Rather, she turned around and dished out the best shut-down that we’ve seen…

Talking to The Huffington Post, Siahj’s mother, Sonya, stated that her daughter – nicknamed Cici – has “always been quick on her feet.”

After inquiring from her four-year-old about what happened in school that day, little Cici replied: “A little boy said I looked… ugly.”

“And what did you say?” Sonya asked.

“I said, ‘I didn’t come here to make a fashion statement. I came here to learn – not look pretty’,” Cici replied, adding, “The little boy said I looked ‘bad,’ and I said, ‘Did you look in a mirror lately? Bye bye, see you later, you’re making me mad’.”

This four-year-old is a force to be reckoned with.