Three Years of Dating and No Talk of Marriage! 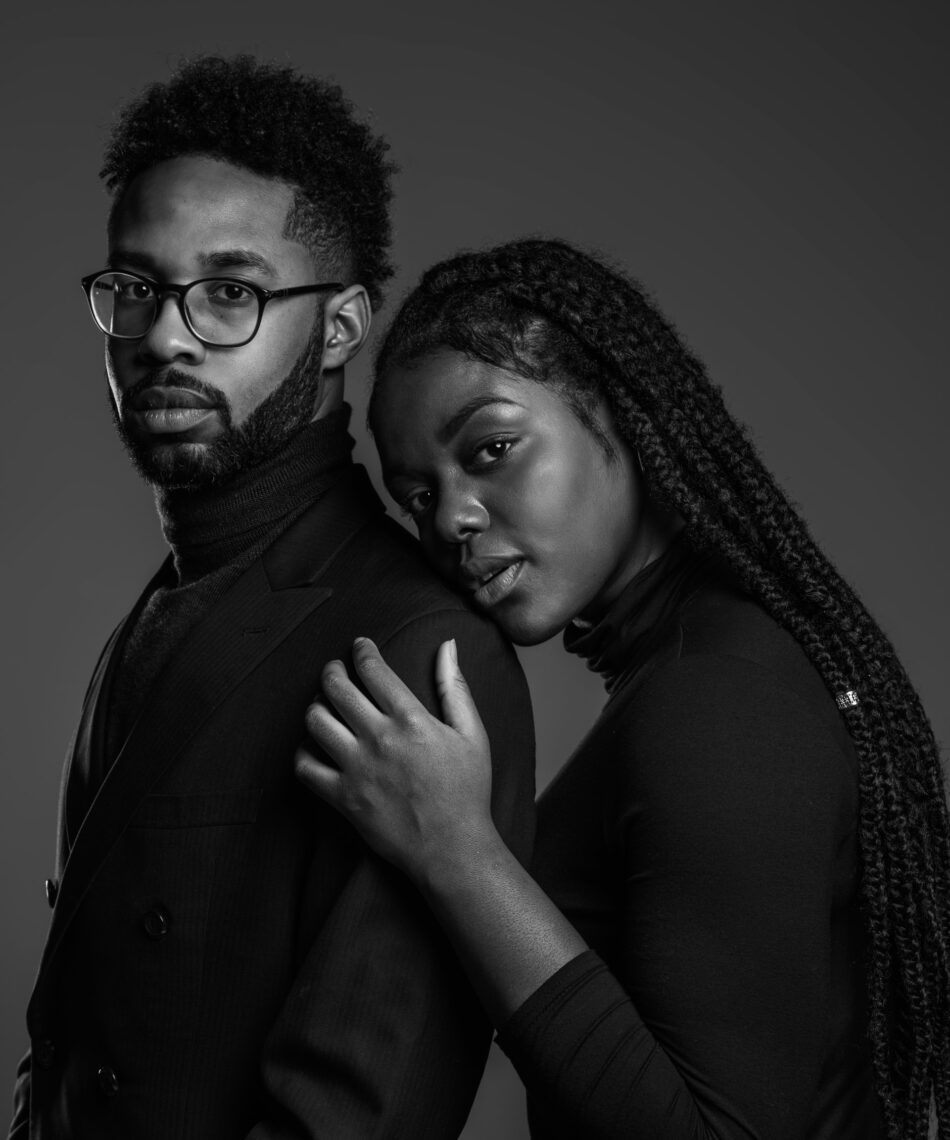 Image by Jessica Felicio on Unsplash

I’m a very worried woman. I’m in my early forties and I’ve been seeing a man who is in his late forties. We’ve been together for almost three years now but I haven’t heard him speak of future plans for us. He hasn’t mentioned marriage or even simply meeting my family. We both have children from previous relationships and we’re both okay with that. He has twins and I have one child. The parenting part of our lives is running smoothly and we’ve met each other’s kids. We often include them in our dates and step in for each other whenever necessary. We’re also born again.

It’s not that he’s not making any plans at all. He often talks about things he wants to do in the future but I don’t feature anywhere. There’s talk of a business here, some property there, and different investments. That’s all good because it shows he’s focused but I’m not involved in any of it. Whenever I ask him whether he truly loves me and wants me in his life he says he does, that’s why we’re still together. He wants us to continue with the relationship but doesn’t want to make any plans together. You’d think he’s all alone when you hear the plans he has. The worst part is that we spend a lot of time together so I get to encounter him in all his facets and watch him make moves. I always want to contribute and be more involved but then he doesn’t seem to see a need to include me in his future so why should I bother?

Related Content: We just got married but she’s gone!

I really love this man but am I wrong to feel like he’s taking me for a ride? How long does someone in this age bracket take to make a decision? I feel like he doesn’t reciprocate the love I have for him and I’m slowly falling out of love. I’m giving all I am but he’s only giving bits and pieces of himself. It’s really frustrating. Isn’t three years enough to decide what direction you would like a relationship to go? Is it really right to keep dating someone when you know you don’t intend to marry them? Why stay together if we’re not moving in the same direction or at least having similar thoughts on the direction to take? Aren’t we too old to be playing these games? Or am I overreacting and should believe what he says and be patient?