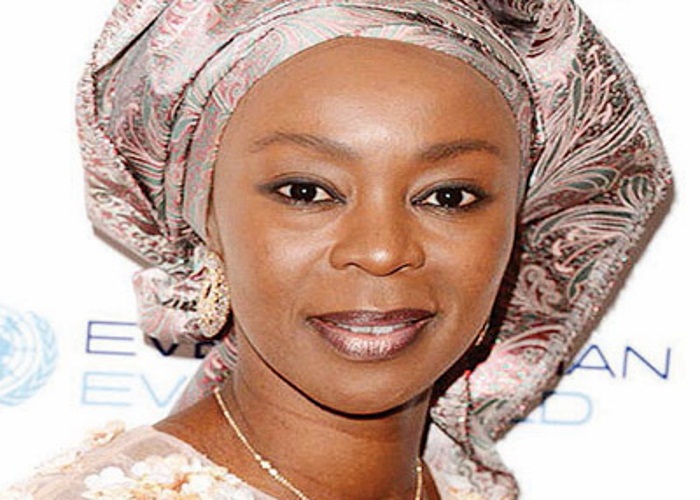 A chieftain of the All Progressives Congress (APC) Senator JKN Waku has accused National Leader of the party, Asiwaju Bola Ahmed Tinubu of being behind a petition over which the wife of the Senate President, Mrs Toyin Saraki was invited by the Economic and Financial Crimes Commission (EFCC).

“I have chosen to speak out on this issue and make my findings on this issue known to the public. After days of painstaking enquiries, I discovered that both Tinubu and Lamorde (EFCC chairman) maintain a mutually beneficial relationship since the days of Lamorde as the EFCC Director of Operations and based in Lagos between 2003 and 2007 when Tinubu was equally the governor of Lagos,” PSN quoted Waku to have said.

“I also discovered from my findings in EFCC that the so called petition against Mrs Saraki was personally given to Lamorde by Tinubu under the guise that he was submitting the petition on behalf of the APC leadership to punish Saraki for working against the party’s leadership on the choice of National Assembly leaders.

“This was followed by a promise to help secure a second term for Lamorde as EFCC chairman.

“The party has done its beat to send lawmakers to the National Assembly to work for the nation and no particular political party, and as such, they should allow our Senators and Reps members to settle down and work in the overall interest of the nation, which is far and above every other sectional interest,” he said.

Senator Waku said he is highly disturbed that the EFCC is again being dragged into the political arena to settle political scores like some years ago.

“I want to use this opportunity to caution our leaders that no individual’s ambition to create a fiefdom for himself should be allowed to drag our party into unnecessary controversies and endlessly overheat the polity,” he said.