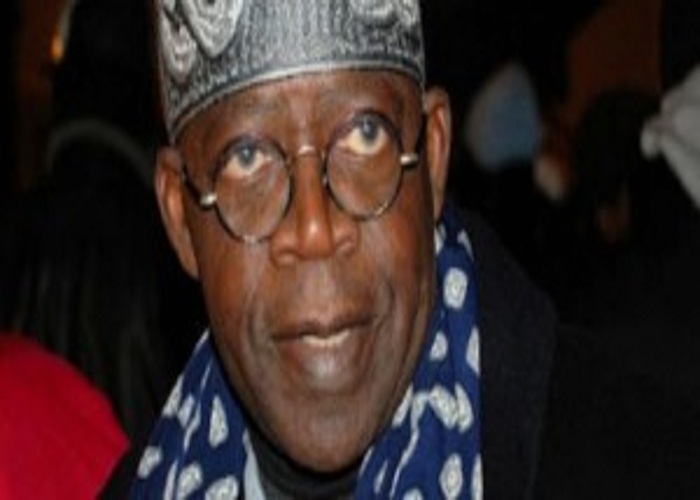 The events at the National Assembly has left the All Progressives Congress (APC) leaders speechless.

As they left the International Conference Centre in Abuja where they were supposed to have a meeting with President Muhammadu Buhari, they could not comment on what have happened at the National Assembly.

It seems that the PDP not only robbed the APC of the top positions at the Senate but also the power of speech.

Asiwaju Bola Tinubu was not even able to make comments over Bukola Saraki’s winning of the post of the President of the Senate.

“I have no comment, I have no reaction,” said the national Leader of the APC while leaving the International Conference Centre in Abuja where the APC leaders were waiting in vain for Muhammadu Buhari.

John Odigie-Oyegun, the APC National Chairman, added: “We just watched it (on TV) but we will address you when the whole situation has been re-examined.”

Nigeria’s President Muhammadu Buhari was reportedly absent at the meeting scheduled to renew peace among the groups in the leadership struggle of the 8th National Assembly.

The legislators-elect of the APC and some leaders of the party had come together only to get to know that elections were going on at the National Assembly and that Senator Bukola Saraki had become the new Senate President.

Meanwhile, PDP’s Senators were reportedly partying on each others’ backs at the National Assembly, celebrating Bukola Saraki’s emergence as the Senate President.

One of the PDP’s Senators, representing Anambra State, who declined to be identified, told the press that, given the fact that Bukola Saraki and Ike Ekweremadu have just managed to get the top positions at the Senate, the PDP has a strong chance for political resurrection.

Besides that, Yakubu Dogara has just been chosen as the Speaker of the House of Representatives. This is huge blow to the APC, but most especially to Bola Tinubu, who backed Femi Gbajabiamila for this post.