TIPS FOR TALKING TO A RELUCTANT TEEN 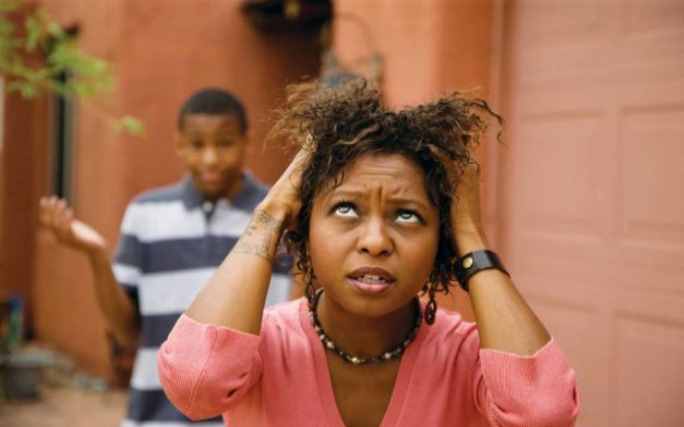 It’s much easier to talk to a reluctant teen on the table when taking dinner. It could also be a very nice opportunity for other members of the family to come in and share their opinion. Think of a couple of questions that would not provoke him or her.

You should also try to avoid judging any replies they give because that’s what provokes them. For example, you could start off with a few questions on how he or she is progressing in school, any reports due, or just any news.

Ensure that you ask questions gently and not in a provoking manner. Ask questions that require more than a yes or no for an answer. That way, it’s easier for the teen to open up because he or she has no choice.

Start off by asking the teen about what he or she has been doing off late. If he or she doesn’t answer, try asking a question that doesn’t involve much about him or her. If that does not work, try asking him or her about a friend you know.

The moment you involve feelings in any conversation with a reluctant teen, that’s the moment everything goes from bad to worse. It is important that you only talk about neutral issues.

In case you have watched a movie with him or her, start discussing the characters and roles they took in the movie. You should also consider picking an article from your favorite teen magazine and discuss it with him or her to view her opinion.

Driving together is one of the best times to start a conversation with a reluctant teen. You could pick any topic from things that occur naturally as you travel.

For example, you could start a conversation about the weather, the kind of cars he or she likes or when a rude driver crosses your path try to find out what the teen thinks about that.

Not all teens find it comfortable talking during the day. If the child can actually open up in the dark, ensure that you takeadvantage of that.

·         Try watching a TV program together and start a conversation as you walk. This could also be a football game. Make the teen open up about what he or she thinks about the game of the TV program.

How to handle conflicts with teens

It’s easy to find yourself in conflict with a reluctant teen because it needs a lot of patience to be able to communicate with them. Here are tips on how you can avoid the conflict

Nobody wants to be interrupted when talking because it makes you feel less important. You want others to listen to what you want to say. Therefore, ensure that you don’t interrupt your teen no matter what.