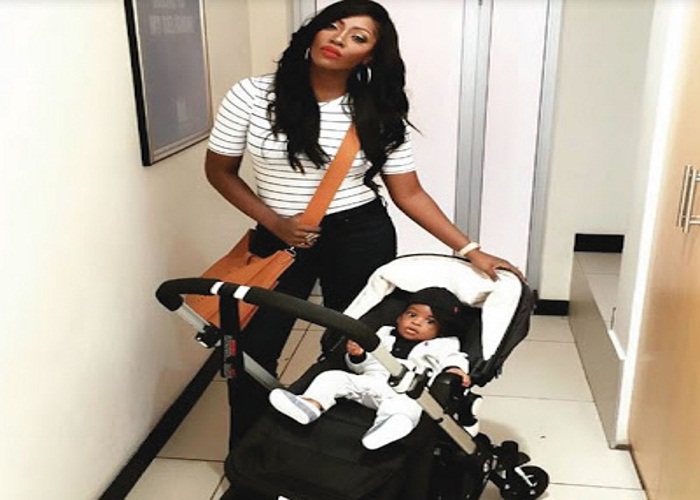 Sensational singer, Tiwa Savage is certainly enjoying the joy of motherhood. Since she welcomed her baby, Tiwa has been overjoyed and some might likely say she shifted her attention to her tot, Jamal.

In fact, in a recent chat with Saturday Beats, Tiwa admitted she diverted attention to her child but then she didn’t allow the love she has for her husband, Tee Billz to wane.

“Initially when I gave birth to my son, the attention naturally shifted to Jamal because he would always wake up every two hours as such, you have to give him all the attention. Child birth may make your s*x life not to be interesting any longer and it may change your s*x life.

“You may have stretch marks in places you don’t like but eventually for the sake of your marriage, I would encourage every woman to look after their husband as well especially after having a child. 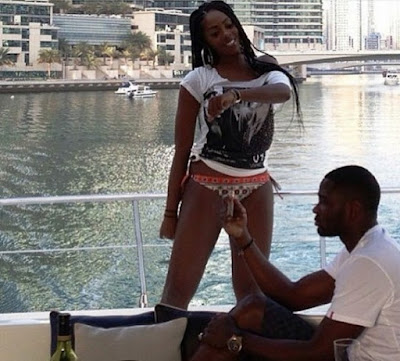 “My husband and I have always been good friends before marriage and we are still good friends. You have to know that you are living for someone else in a marriage so you cannot make selfish decisions. For example, if I need to make any important decision in my life, I need to consult my husband because he is the head of the family. Ultimately, I need to give him that respect because he has the final say,” she said.

Tiwa said she cannot forget in a hurry a scary experience she had concerning her son.

“The scariest moment I have faced as a mother was when I was in the delivery room and the doctor told me that the heart rate of my child had dropped and they had to do a quick suction to get his heart beating again. My happiest moment as a mother was the first moment I saw my son in the hospital,” she said.

Tiwa’s brief hiatus during her pregnancy and as a nursing mother, provided a vacuum that Jonny crooner, Yemi Alade, conveniently filled up. Now, Yemi is seen as one of Tiwa’s greatest rivals.

Tiwa said it’s natural for two successful people to be compared but added that there is no rift with Yemi.