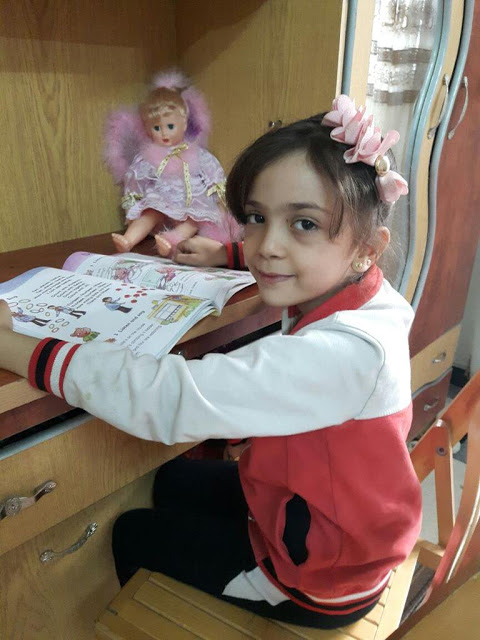 7-year old Syrian, Bana Alabed, who gained internet attention and heart with her tweets concerning the war ravaging her country, has again tweeted revealing that she just lost her home after it was bombed.

Tonight we have no house, it’s bombed & I got in rubble. I saw deaths and I almost died. – Bana