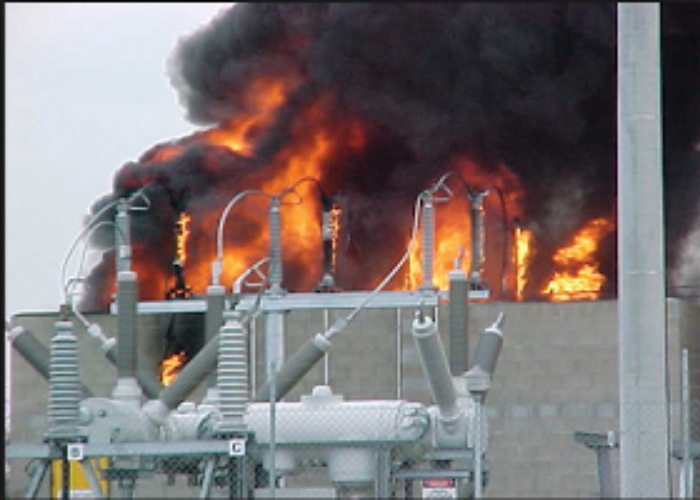 It is sad to wake up to this news. The transformer explosion that occured in Abuja, the Federal Capital Territorry had killed six persons, including a pregnant woman and left four persons injured including a six year old boy who had suffered injuries on his face and left ear.

The residents of Tundunwada area of Lugbe a satellite town in the Federal Capital Territory, Abuja have been thrown into mourning after a transformer exploded and electrocuted six persons, including a pregnant woman who recently moved into her house in the area.

According to report, the transformer gutted fire for about 10 minutes during which it sent electric current to some residential apartments in the area.

It was gathered that the pregnant woman, whose name is still unknown wanted to switch off her fan when she was electrocuted. Her son was said to have raised the alarm which alerted her neighbours to her death.

A community leader, Felix Omeje however blamed the AEDC for the tragedy, which resulted from wrong connection by the power firm.