Turkish woman searching for Nigerian man that impregnated her and ran away, narrates her ordeal (video) 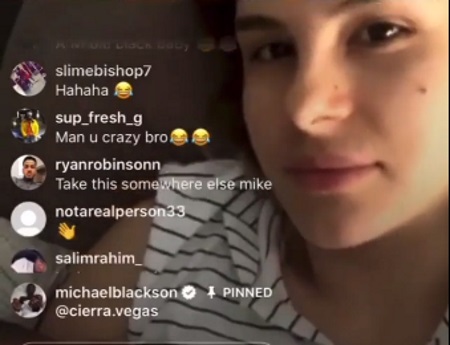 A Turkish woman shared her despair of being all alone while being pregnant for a Nigerian man, in an Instalive conversation with popular comedian, Michael Blackson.

On how she has been surviving following the incident, she said her friends have been helping her out. She also said that she wants the Nigerian man to pay for child support, as she has been looking after their child all alone.