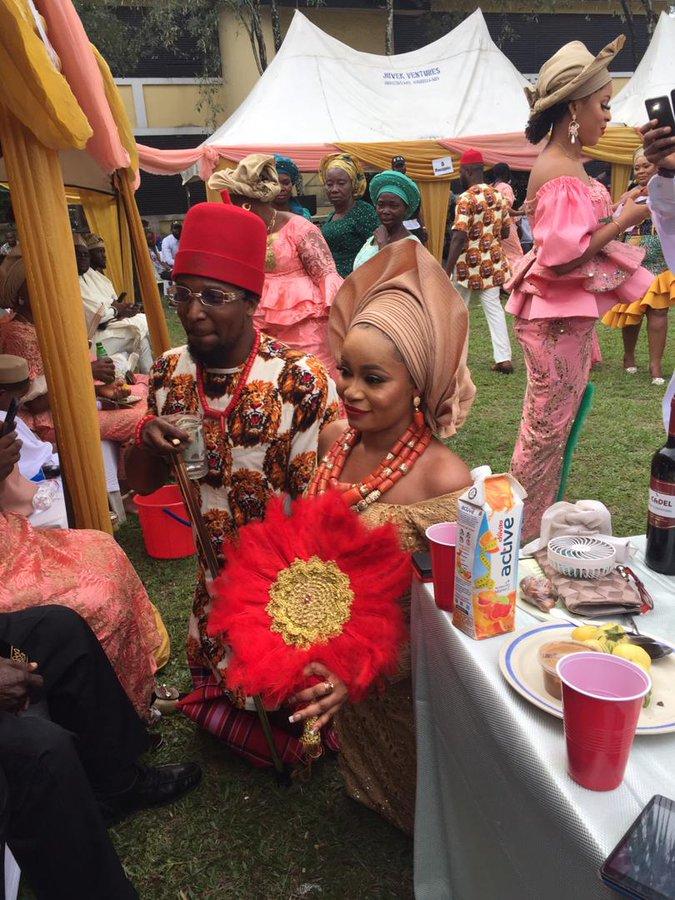 The couple who were contestants on the maiden edition of the show after meeting on the show took their relationship to the next level as they held their traditional marriage yesterday, November 7, at Umuocham, Abia state.