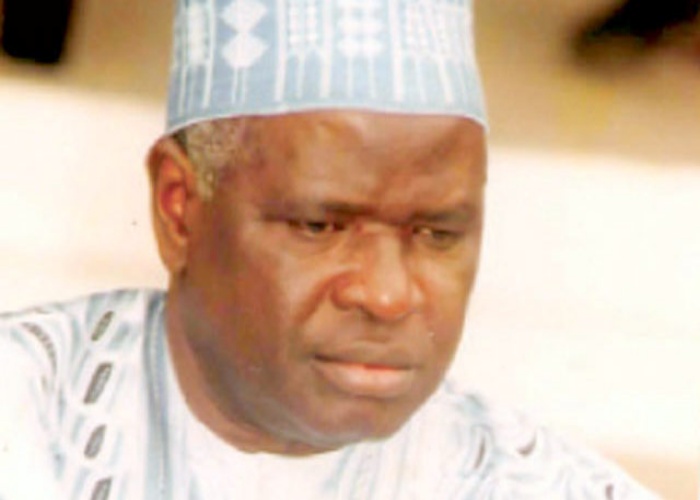 News Agency of Nigeria (NAN) reportedly announced the passing away of a former Nigerian Security Organisation Boss, Umaru Shinkafi who died on Wednesday at a London hospital.

The Zamfara state Commissioner of Commerce and Industry, Hajiya Fatima Shinkafi, daughter of the deceased confirmed the death. She said he died following a “long standing heart disease”.

Hajiya Fatima further established that her father’s corpse will be brought into the country on Thursday and would be buried in Sokoto immediately after a funeral prayer according to Muslim rites.

Shikafi, till death was a traditional chief with the title of Marafan Sokoto. He was survived by three wives and five children.

President Buhari while commiserating with the family, described the deacesed politician, administrator and technocrat, as an “expert whose contributions to the development of the security architecture of Nigeria remains indelible, adding that others carried on where he left off.”

He called on family members, friends and associates of the departed community leader to take solace in the fact that the late Shinkafi played the parts assigned to him diligently, conscientiously and patriotically. He enjoined them to emulate the good virtues that he left behind.

President Buhari prayed that Almighty Allah would grant the soul of the departed eternal rest.

Comments to Umaru Shinkafi passes on at 79-Presidency mourns