Update: 30-year-old jobless man taken to court by his parents because he wouldn’t leave their home now gets a job offer 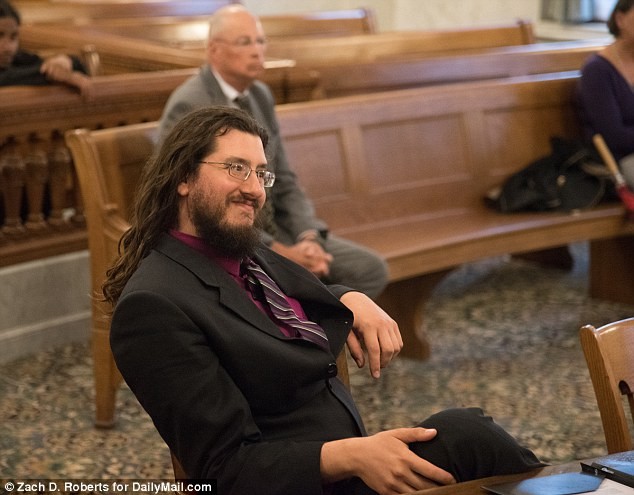 30-year-old Michael Rotondo was taken to court by his parents in New York, because he refused to leave their home even after they gave him 5 eviction notices.

The day after his family court battle made headlines, Michael was offered a job by online cam site, CamSoda. CamSoda sent him a letter of employment which TMZ has obtained.

In the letter, the company offered him a paying gig in its “LifeStream” program. According to the letter, the program “allows people to livestream their candid lives 24/7”.

Michael would get $1,000/month for up to 6 months, if he accepts the offer. He is yet to get back to the company as regards their offer.