Update: 7month old bride who stabbed husband to death says it was in self defense 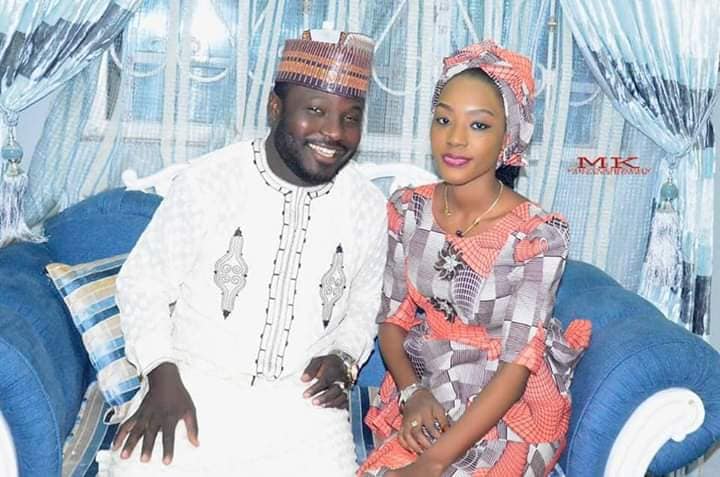 Hanan, the Law undergraduate of the Bayero University Kano, who stabbed her husband, Saeed Hussein, just 7 month after married at their home in Kano state on Friday June 21st, has said he died while she was trying to defend herself.

According to her neighbors, Hanan who was found with a swollen face and bruises all over her body and had been tolerating her husband who allegedly tortured her at the slightest opportunity.

Another neighbor stated that Hanan said her husband tried beating her up on the day of the incident despite knowing that she was pregnant and while she was protecting herself as her husband tried attacking her with a knife, it mistakenly pierced into his body.

Hussain was rushed to the hospital after the incident but he didn’t survive.